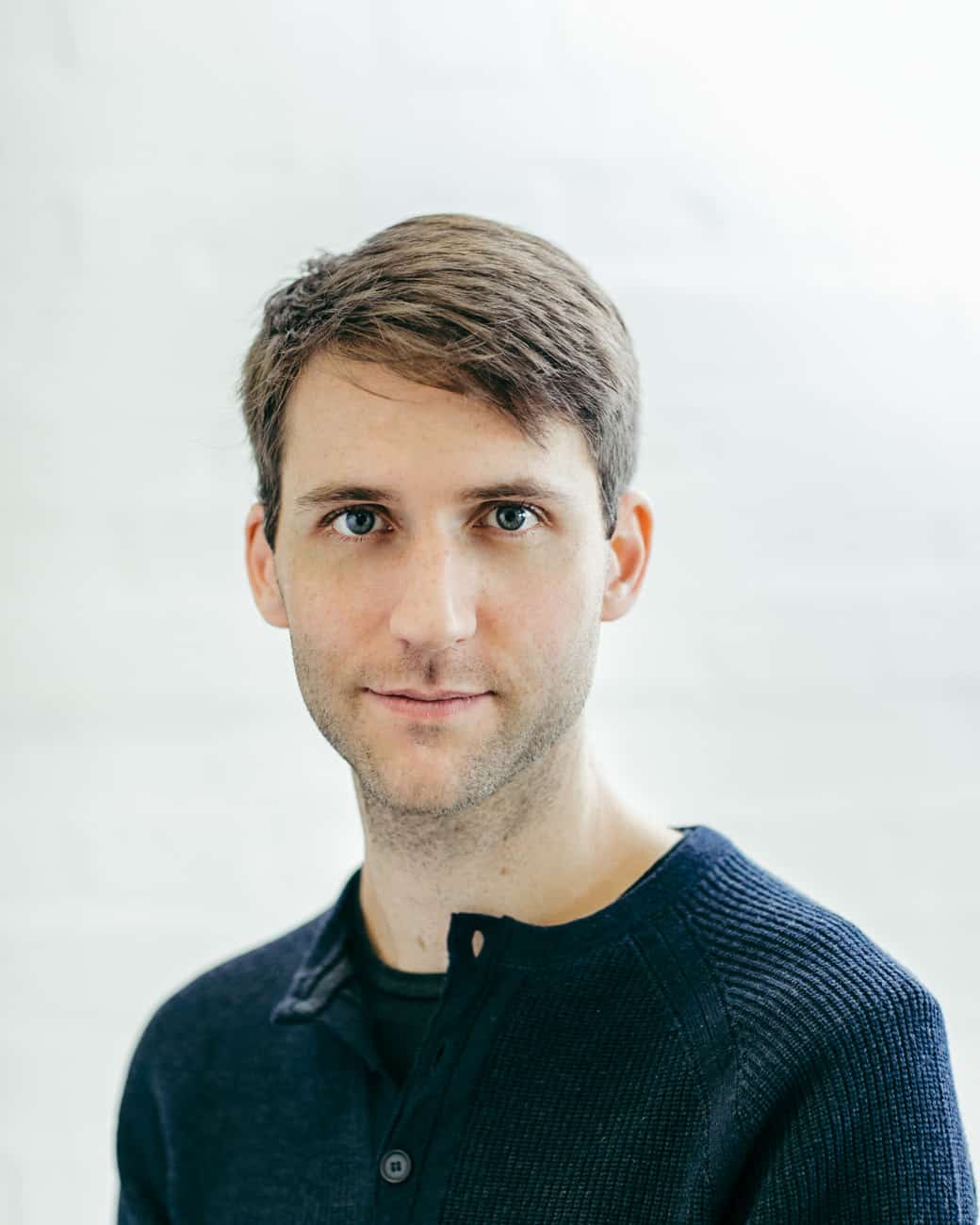 Leo Warner is the founding director of 59 Productions. Over more than a decade Leo has conceived and led many of the company’s flagship projects. Starting his career as a graphic designer with a degree in English Literature, Leo’s driving interest is in telling compelling stories. A keen interest in the technological tools of design led him to create the company as a platform for developing narrative-driven projects that cross the arts-technology divide.

He established the company first in Scotland, specializing in video and projection design for theatre. Warner and colleagues collaborated with the nascent National Theatre of Scotland, designing and then touring productions globally, earning 59 the accolade of being ‘the finest purveyors of video for theatre in the world’ (The Herald).

Over the course of a decade working with director Katie Mitchell – first at the National Theatre in London and then across Europe – he pioneered methods of ‘live film-making’ in theatre to create a number of award-winning projects that The Guardian labelled ‘an entirely new art form’, and ‘a high-water mark for multimedia’. He worked first in this medium as a video and projection designer, then director of video, and ultimately in the role of co-director.

In 2012 he led the 59 video design team on the London 2012 Olympic Opening Ceremony, working directly with Oscar-winning director Danny Boyle on ‘the greatest show on earth’, with a live TV audience of over a billion viewers. Boyle and Warner have continued to work together since, including on Boyle’s latest cinema release T2 Trainspotting.

In 2014 Warner led the 59 team on the company’s first architectural projection-mapping artwork on the vast iconic ‘sails’ of Sydney Opera House. The piece – viewed in person by over 3 million Sydney residents and international tourists – established a new interest in combining projection design and storytelling with extraordinary architecture. Subsequent projects designed to explore, venerate and transform iconic buildings around the world have provided opportunities to use Hampton Court Palace, the United Nations headquarters and Castle Rock in Edinburgh as vast, spatial canvasses.

As 59 has continued to grow, Leo has taken on the mantle of Design Director, and established an architecture department to work alongside the existing video design and animation teams. As well as overseeing the design output of the company, he continues to direct a small selection of 59’s most visible and/or experimental work, focusing on projects that require complete conceptual development and design, or which require the use of multiple design disciplines including architecture, video, animation, sound, light and pyrotechnics.

Memoirs of a Sailor

My Name is Peter Stillman

An American In Paris

The Haunting of Hill House

Sinatra: The Man and His Music

Emil and the Detectives