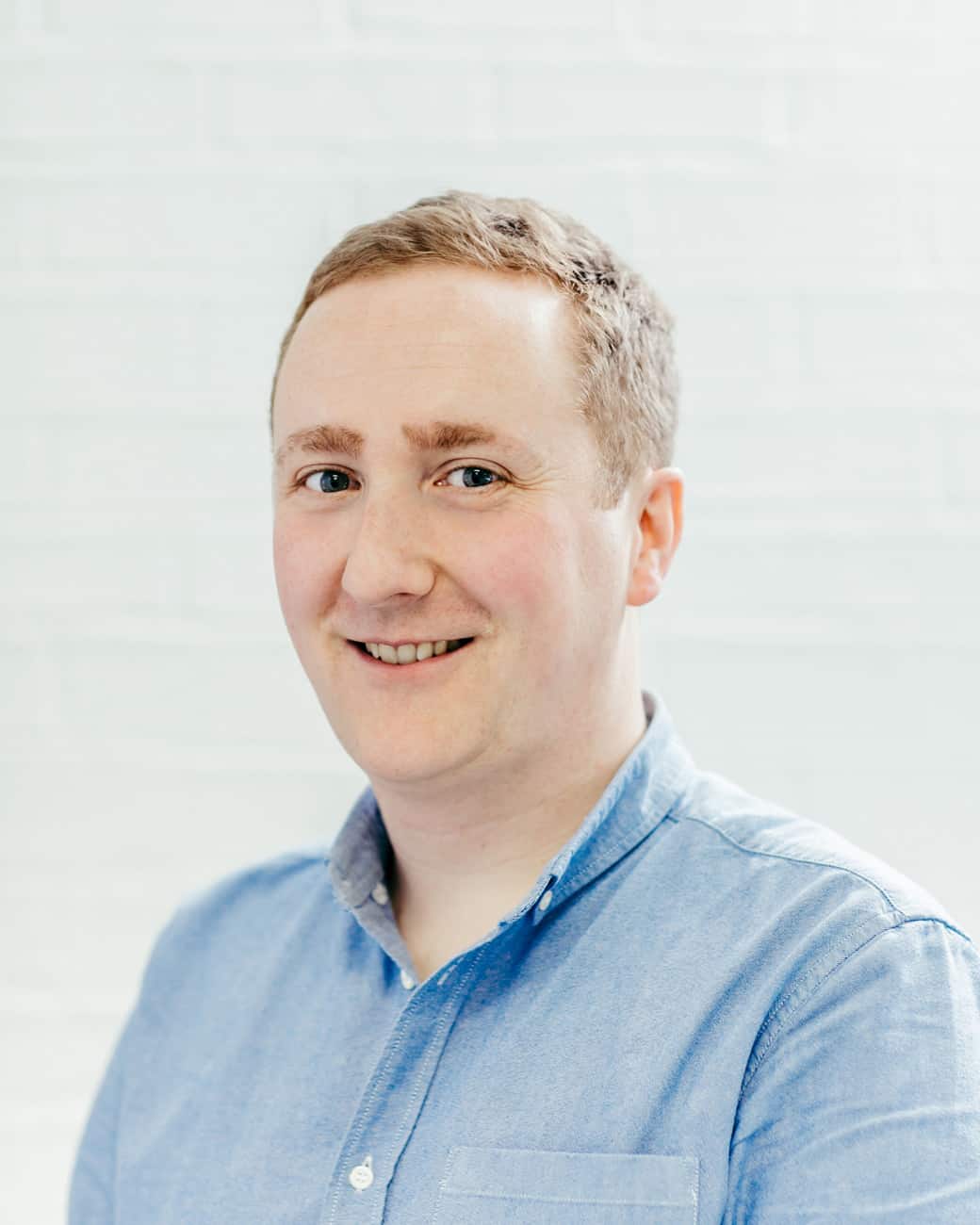 Richard Slaney is the Managing Director of 59 Productions, leading projects for the company as a Project Director alongside acting as Executive Producer for larger scale works.

In summer 2018, Richard created and directed Five Telegrams, a unique collaboration with composer Anna Meredith, to open the BBC Proms and the Edinburgh International Festival. The work was a joint commission between these two world-leading cultural organisations and marked the first time they had ever worked together in this way – together with 14-18 NOW, the UK’s arts programme for the First World War centenary, in collaboration with the Royal Albert Hall.

Five Telegrams was Richard’s second collaboration with the BBC Proms, a partnership that began in 2016 when he created a brand new projection-mapping film, Cello, for the opening of that year’s BBC Proms season, offering a taster of Sol Gabetta’s highly-anticipated debut performing Elgar’s Cello Concerto in E minor. It was also his second time directing the opening event of the Edinburgh International Festival after The Harmonium Project in 2015. This event combined John Adams’s mesmerising choral work Harmonium with a series of spectacular animations, projected onto the outside of the Usher Hall.

In March 2018, Richard created and directed Array for the Barbican and City of London’s Culture Mile, transforming the Beech Street tunnel into a vast canvas for a newly-commissioned animated digital artwork inspired by Esa-Pekka Salonen’s contemporary classical masterpiece, Karawane, allowing audiences to explore the work aurally, visually and spatially.

In 2016, Richard led the team creating a spectacular event to mark the centenary of the Boeing Company. This once-in-a-lifetime event was the first of its kind: theatre with aeroplanes, featuring animated sequences projection-mapped onto moving aircraft. Projects as a Producer also include Lighting the Sails of the Sydney Opera House, Deep Time for Edinburgh International Festival and the Digital Revolution exhibition for the Barbican Centre.

A music graduate, Richard has a strong interest in using technology to allow audiences new perspectives on classical music and music making, and much of his work for 59 Productions has focused on this area. Before joining 59 Productions, Richard was the Head of Digital for the Philharmonia Orchestra (London) establishing and leading the Orchestra’s critically acclaimed Digital Department, creating innovative exhibitions, films, live performances and apps.

By Me William Shakespeare

Sinatra: The Man and His Music