A satirical exploration of future society on Mars

Following earth’s total destruction from a major catastrophe, first-world citizens depart to Mars, including a single Kuwaiti family who sneakily boards the space shuttle, whilst other Kuwaitis and third-world citizens migrate to Saturn.

Years after the flight from the burning planet to Mars, social justice and human well-being are achieved. Yet despite all the advantages of Martian life, Jassem and Salwa face opposition from their families, who still hold onto the traditions and customs of their former life on Earth.

Written by Saud Al-Sanousi and directed by Julian Webber, this newly-commissioned play simultaneously takes a satirical look at the future whilst questioning the values and ideals of present-day Kuwait. 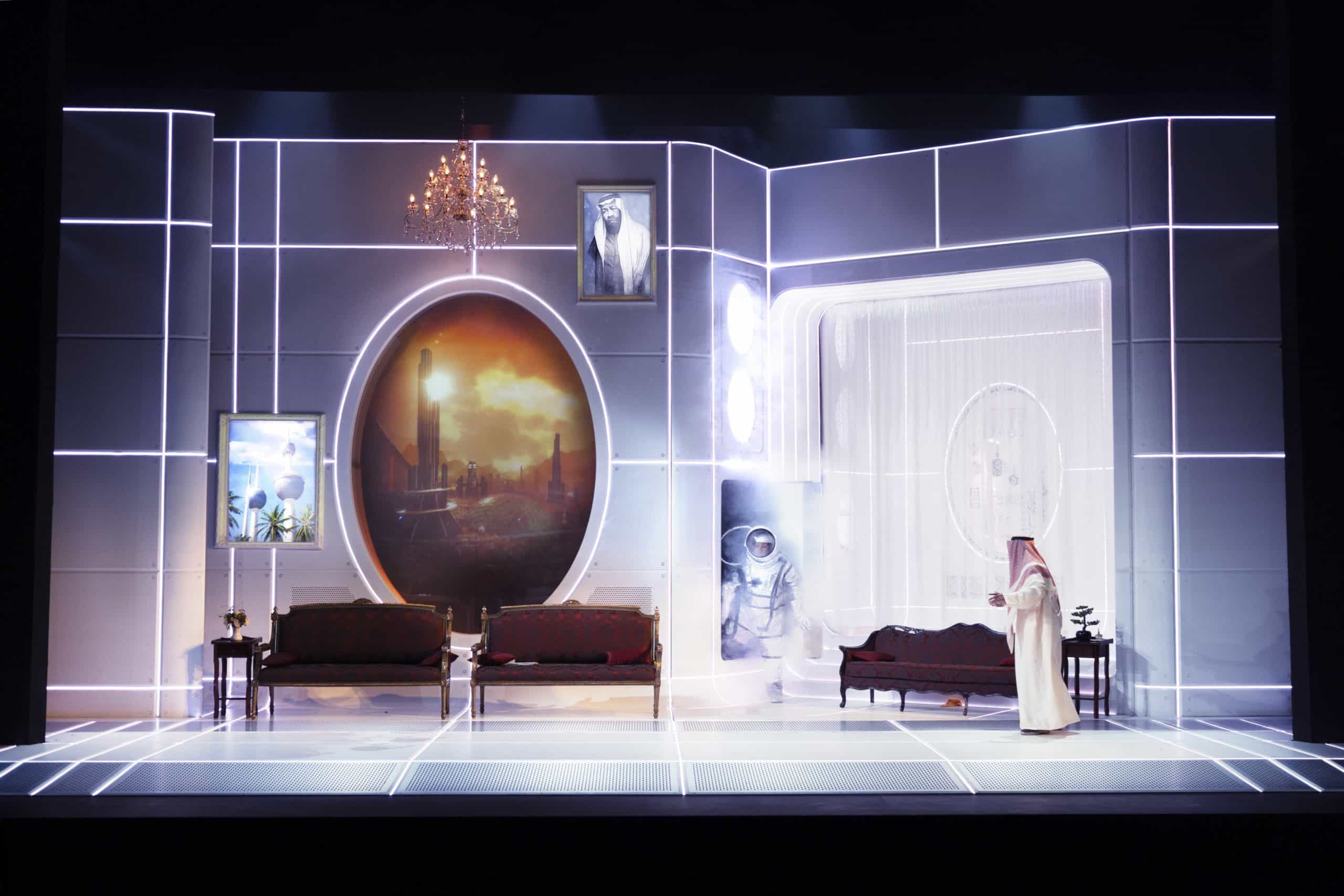 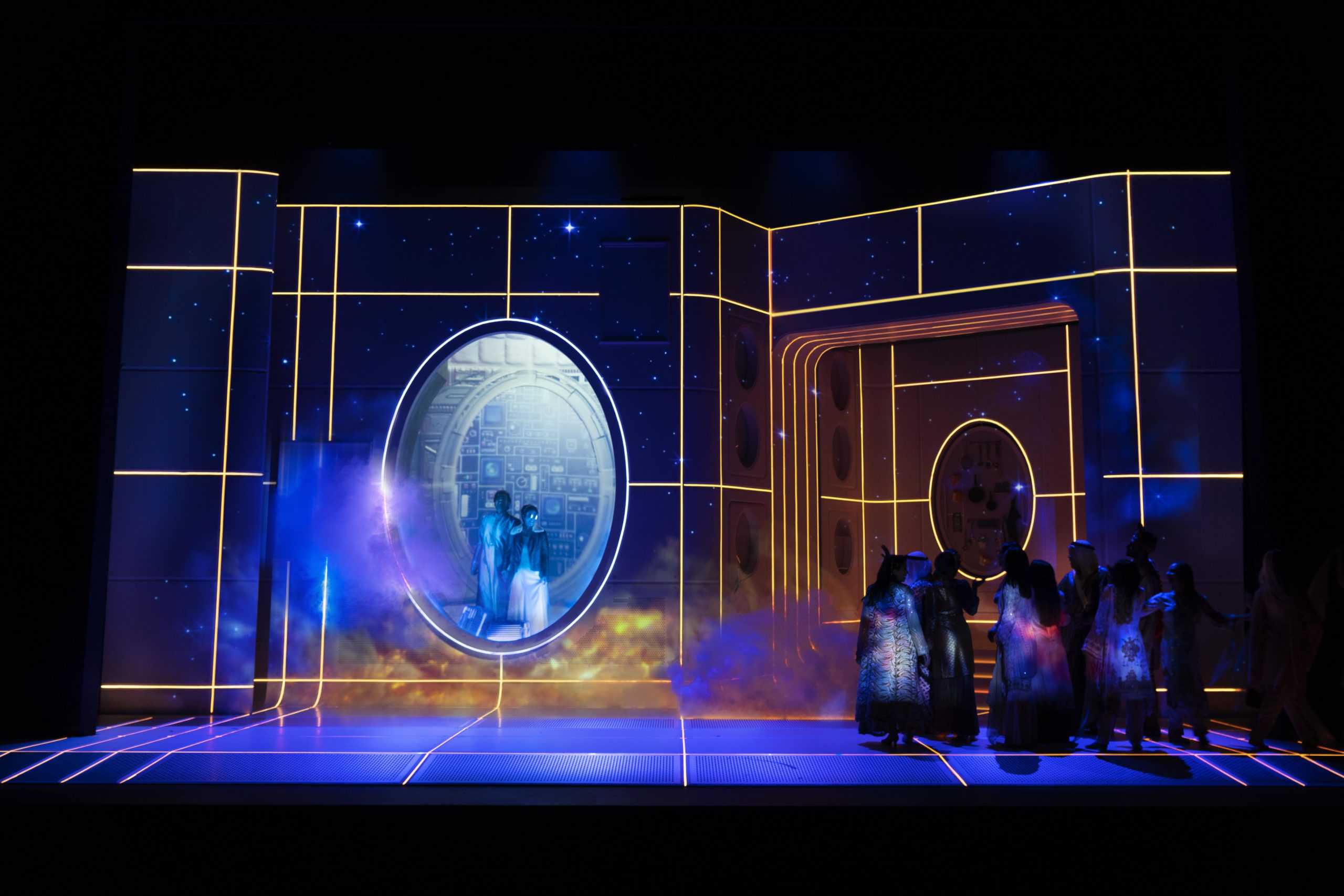 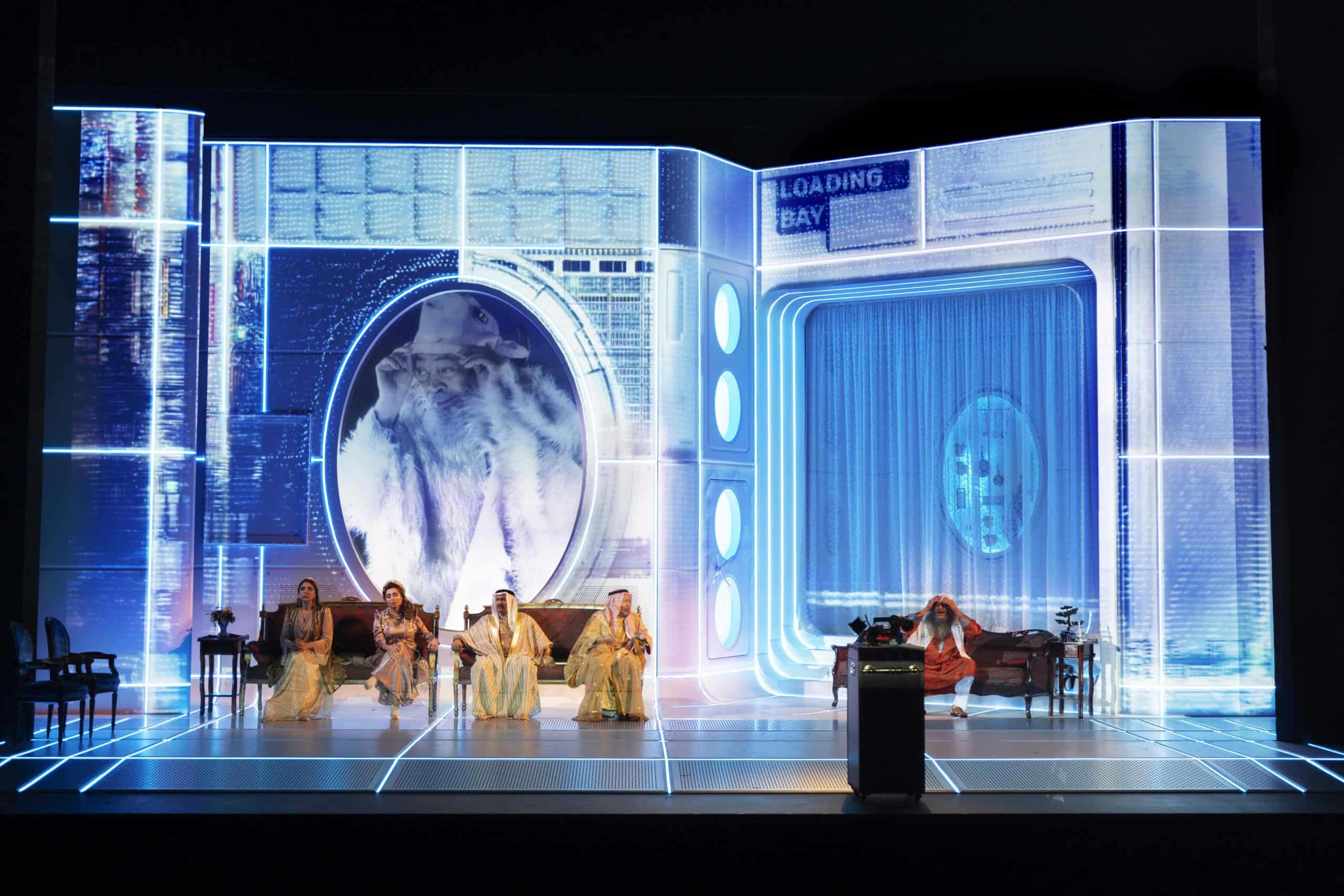 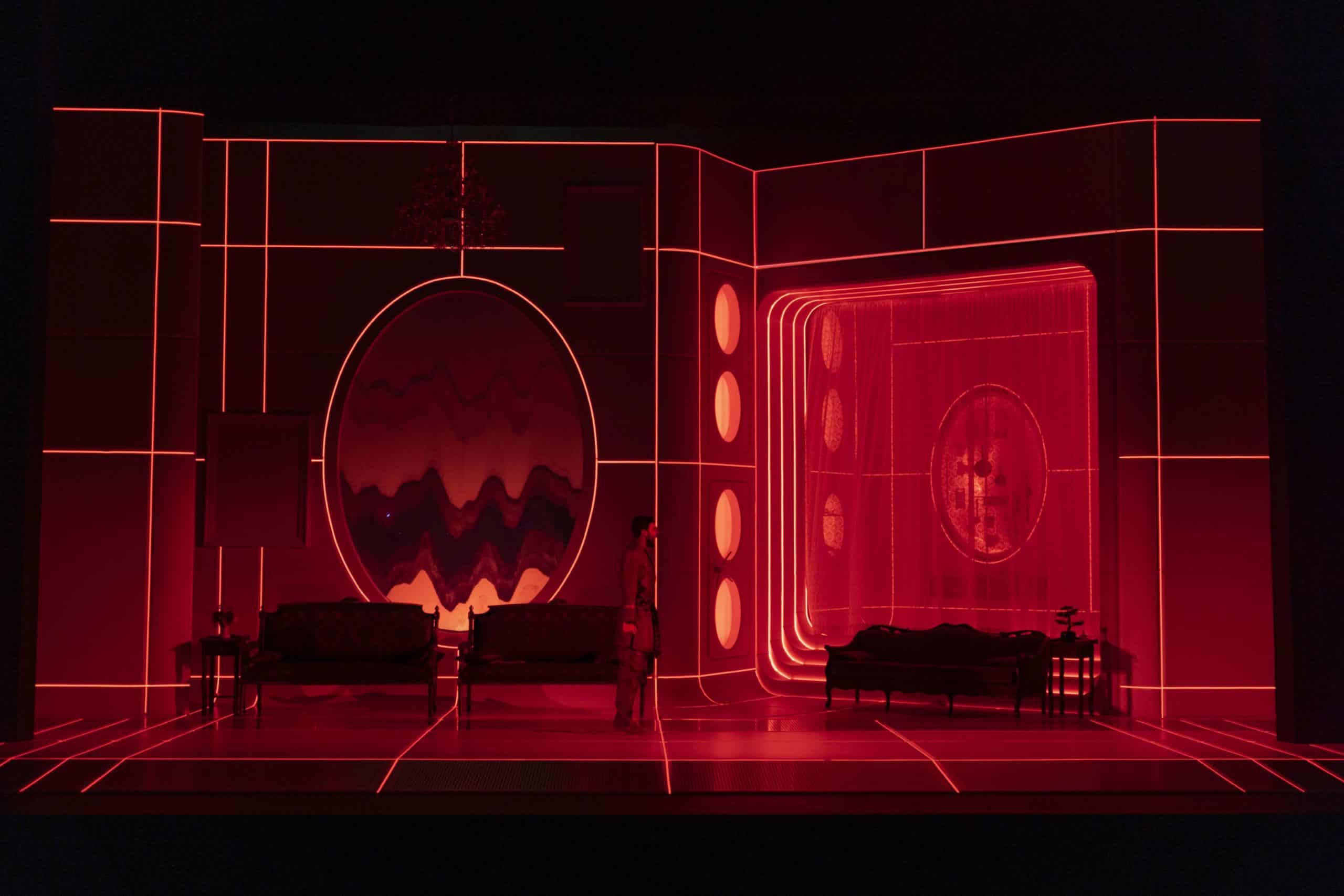