Kuwait Calling was a trailblazing collaboration between the Sheikh Jaber Al-Ahmed Cultural Centre (JACC), a cultural powerhouse in the Arabian Gulf region, and 59 Productions’ team of Tony and Olivier Award-winning creatives, featuring dancers from Rambert, one of the UK’s leading contemporary dance companies.

Curtailed by the COVID-19 pandemic, the site-specific piece, inspired by Kuwait’s origin story, reimagined the possibilities of live performance – combining dance and music with live motion-capture and architectural-scale projection mapping.

In a dramatic dialogue between the physical body and cutting-edge technology, 12 dancers from Rambert together with five Kuwaiti dancers performed this new work, uniting contemporary and traditional dance choreographed by Rambert’s Artistic Director, Benoit Swan-Pouffer. Dancers were fitted with motion-capture suits, and as the narrative progressed, the live-data captured from the suits enabled the dancers to control the animated projections in real time.

Co-conceived by 59 Productions’ founder Leo Warner, JACC’s Director Faisal Khajah and Head of Creative Production Reham Alsamerai, Kuwait Calling was the first production at JACC specifically designed to be presented both regionally and internationally.  The creative team designed-in the repurposing of the show to facilitate future performances in radically diverse spaces, both indoor and out. 59 Productions and JACC are in discussion with a number of promoters and partners from across the globe and look forward to announcing details of further presentations of this ambitious production beyond the region in the coming months. 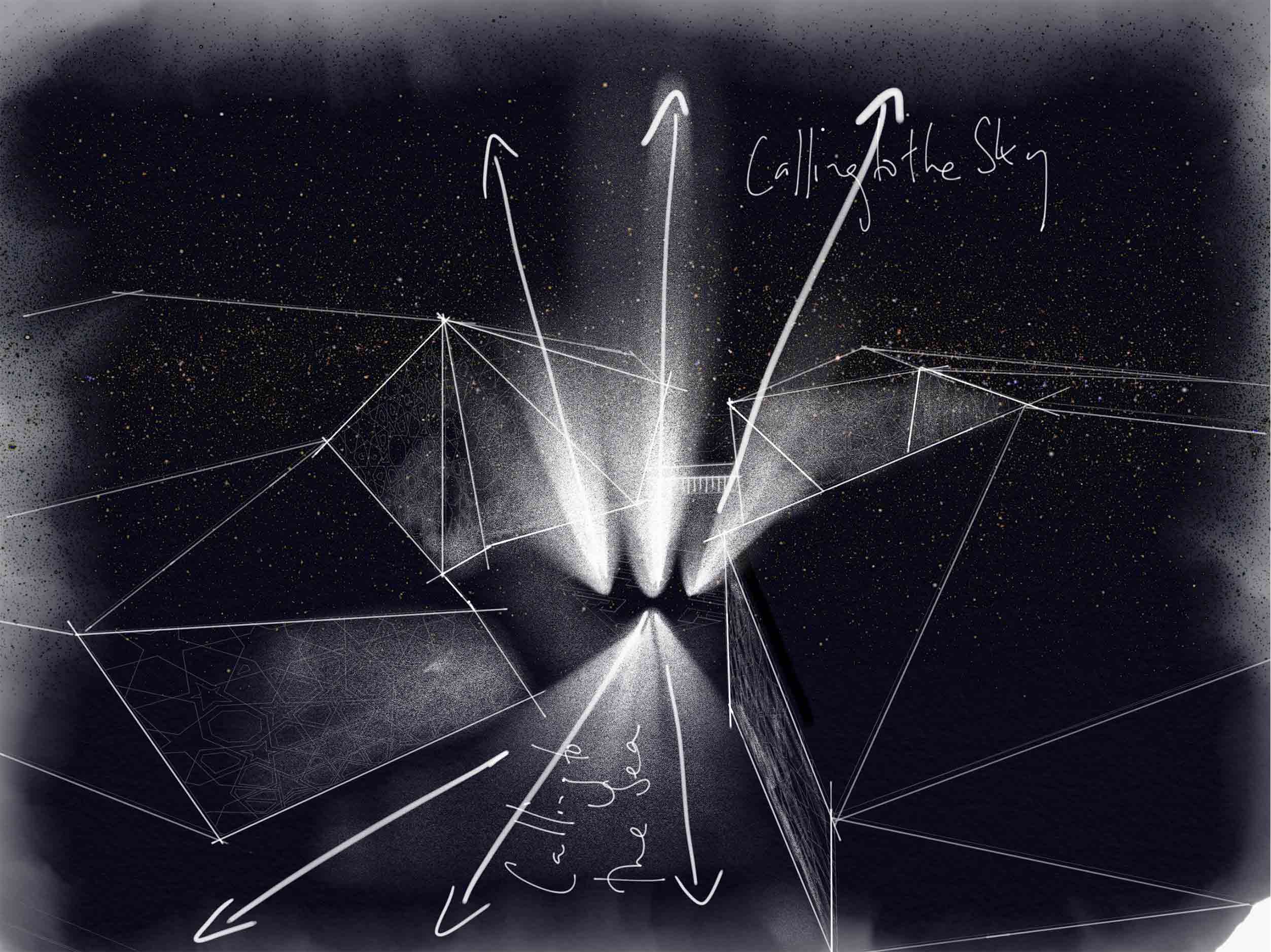 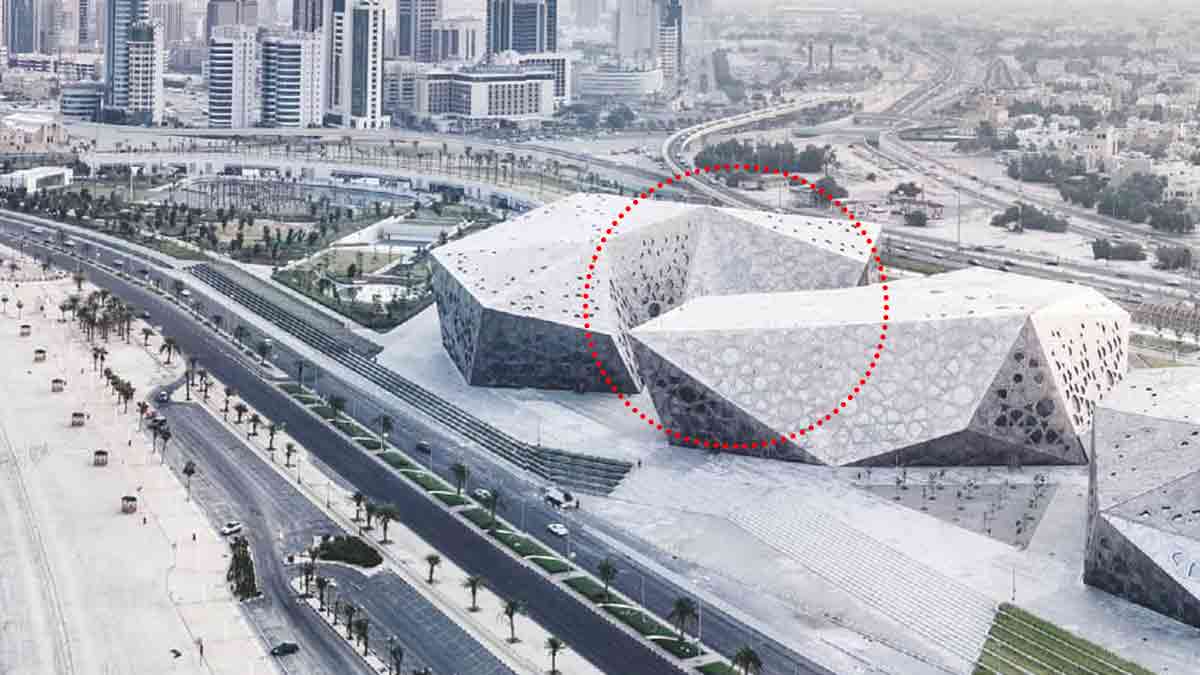 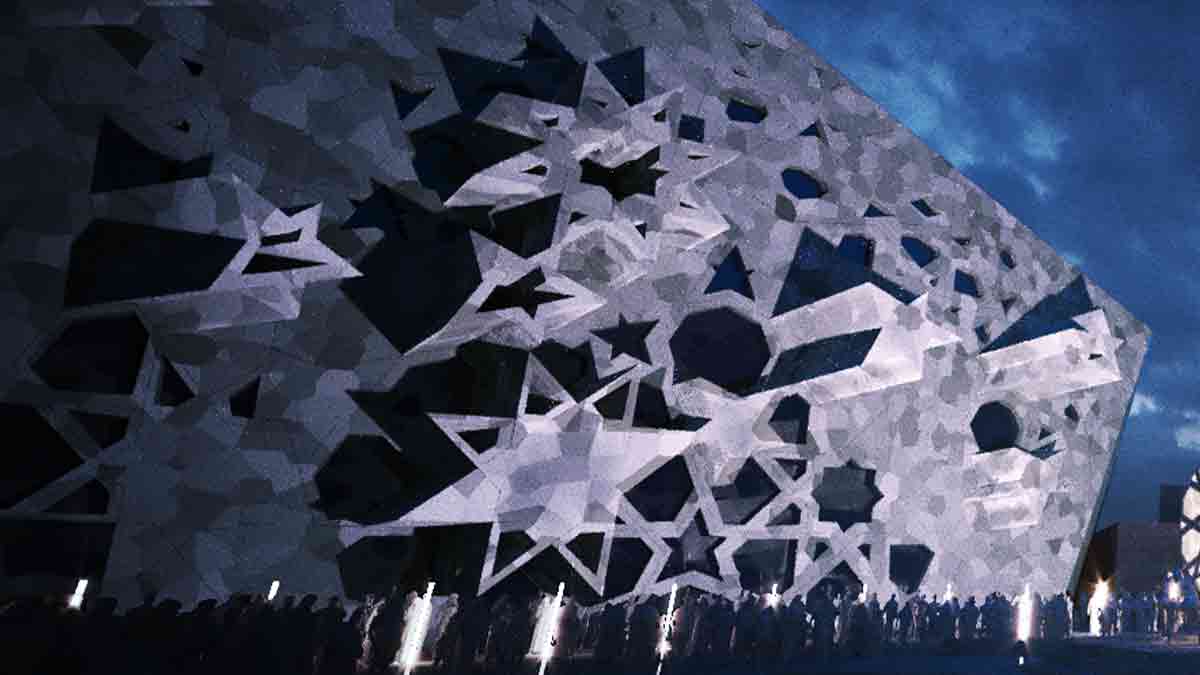 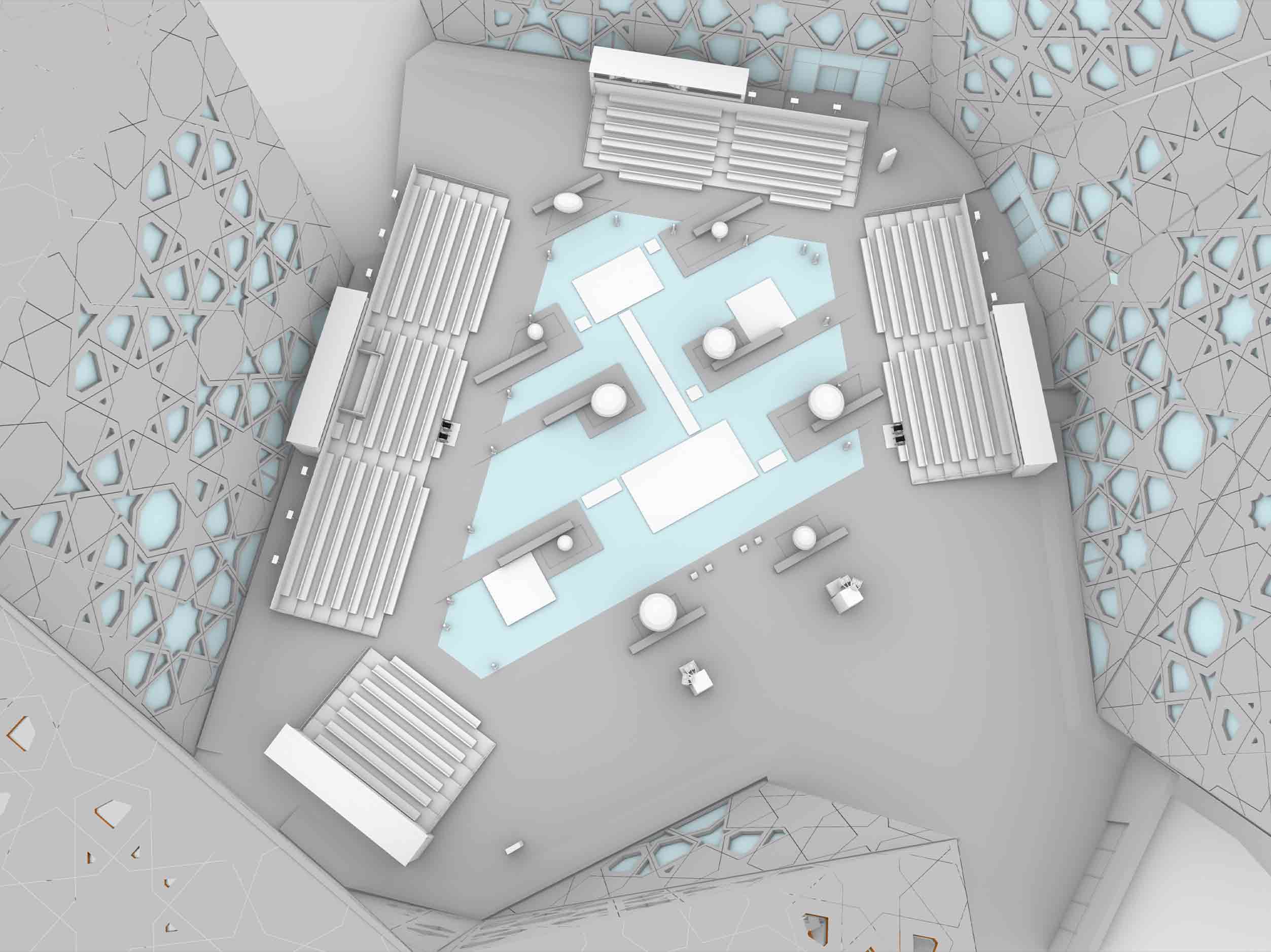 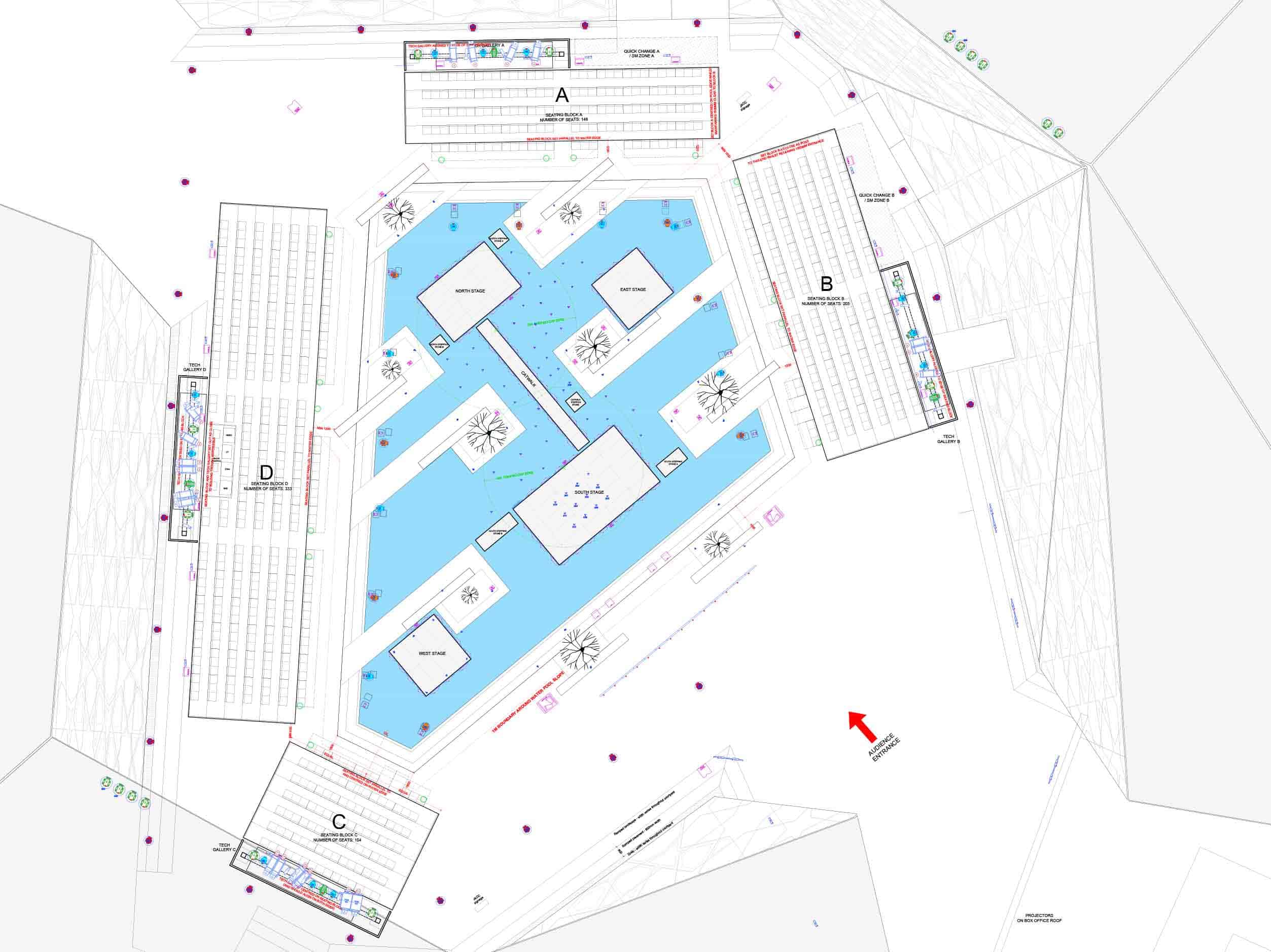 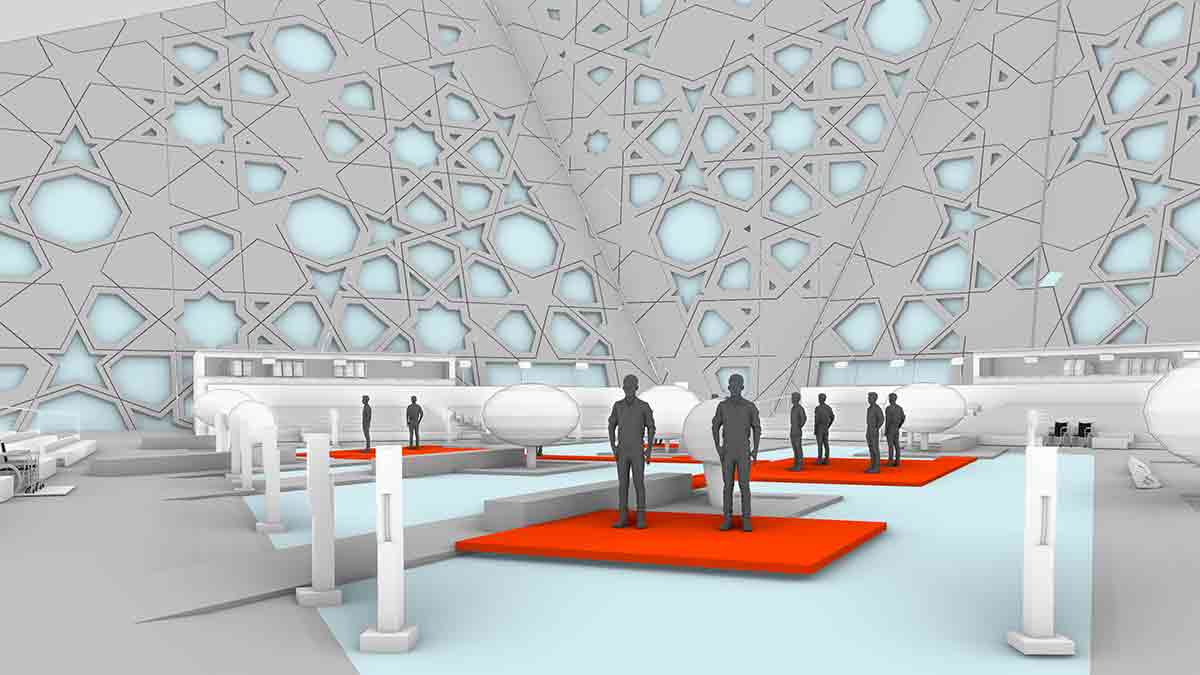 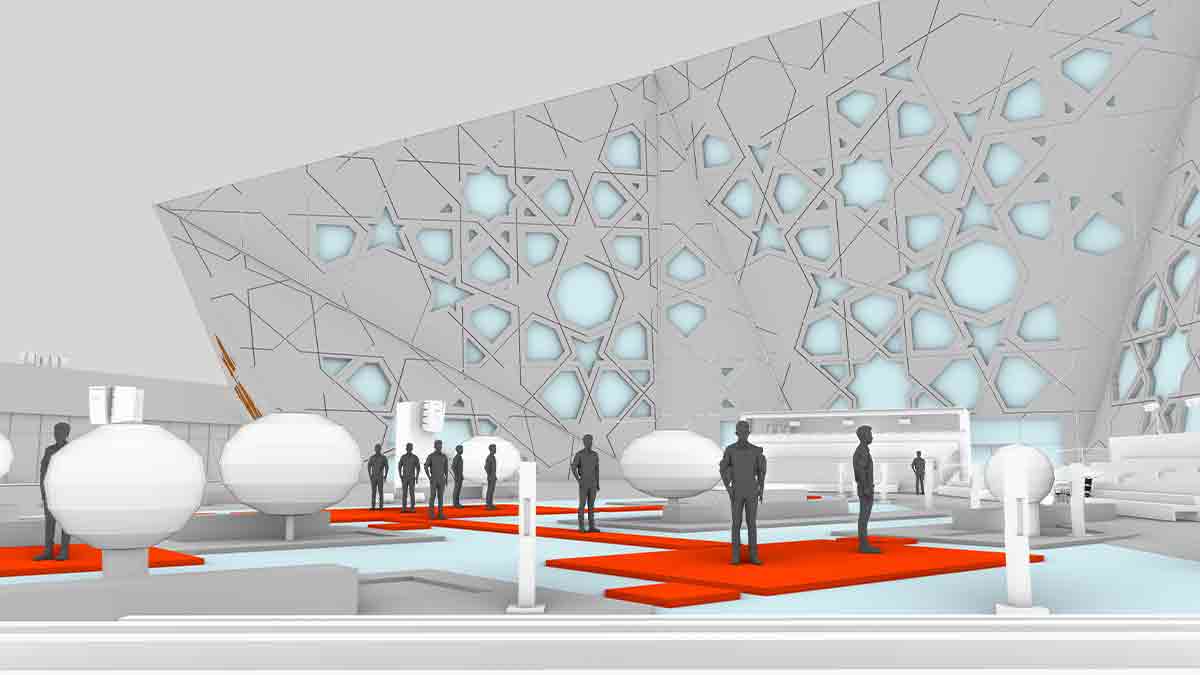 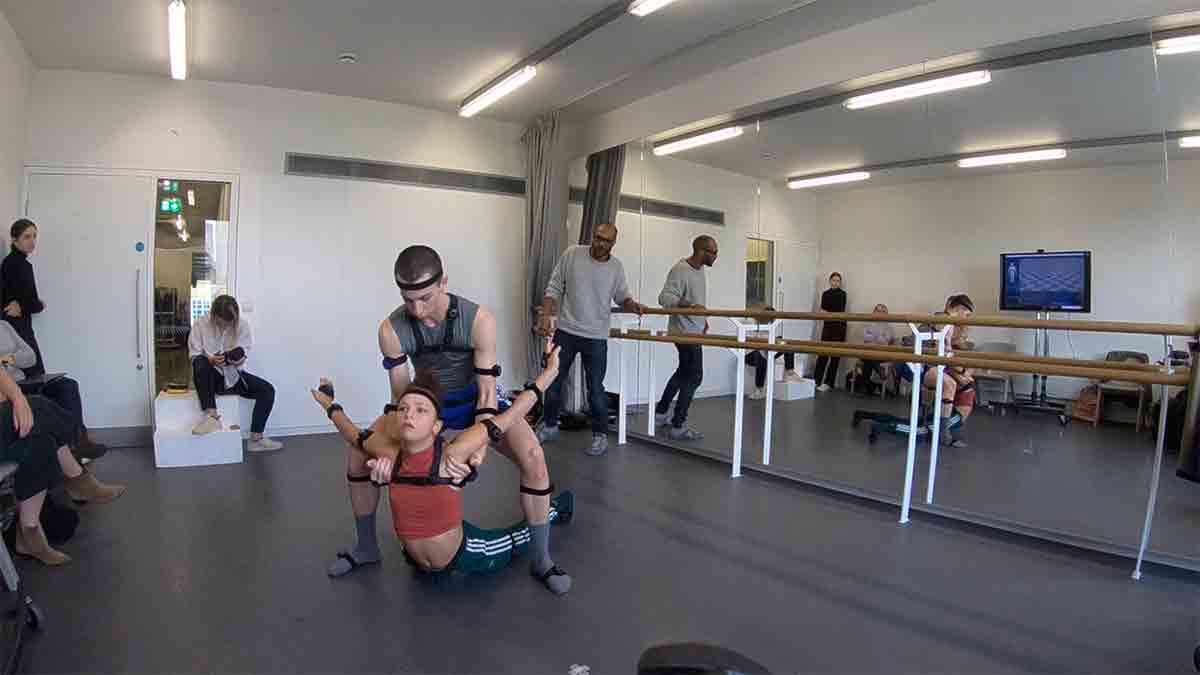 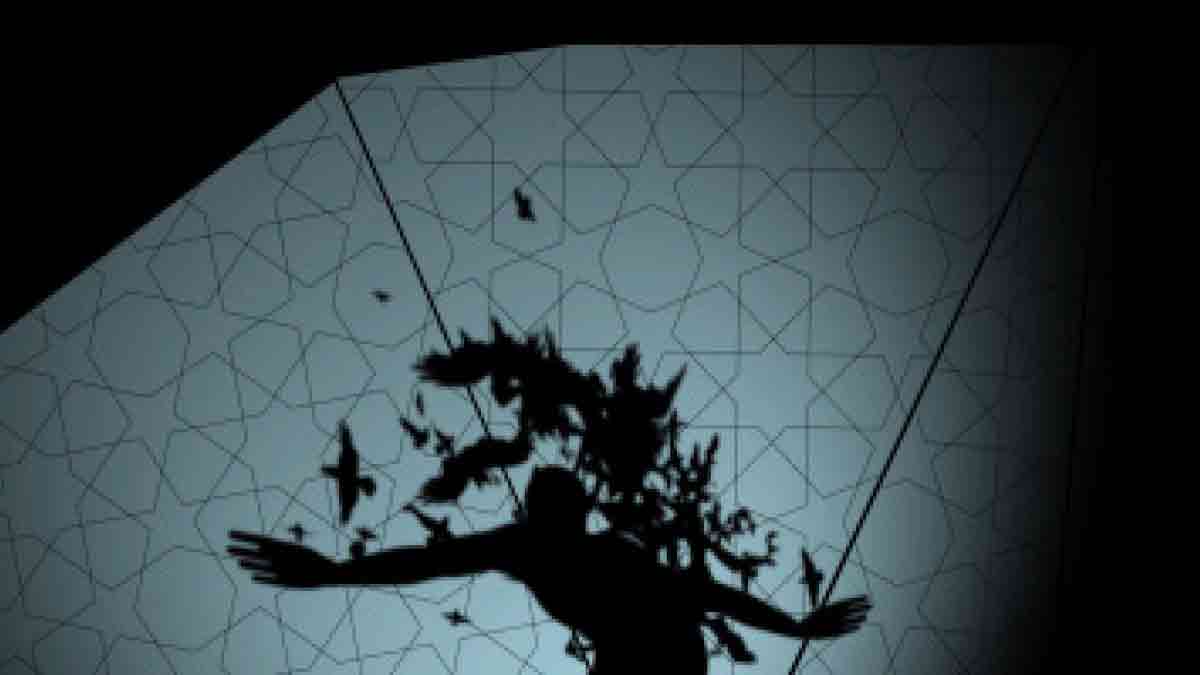 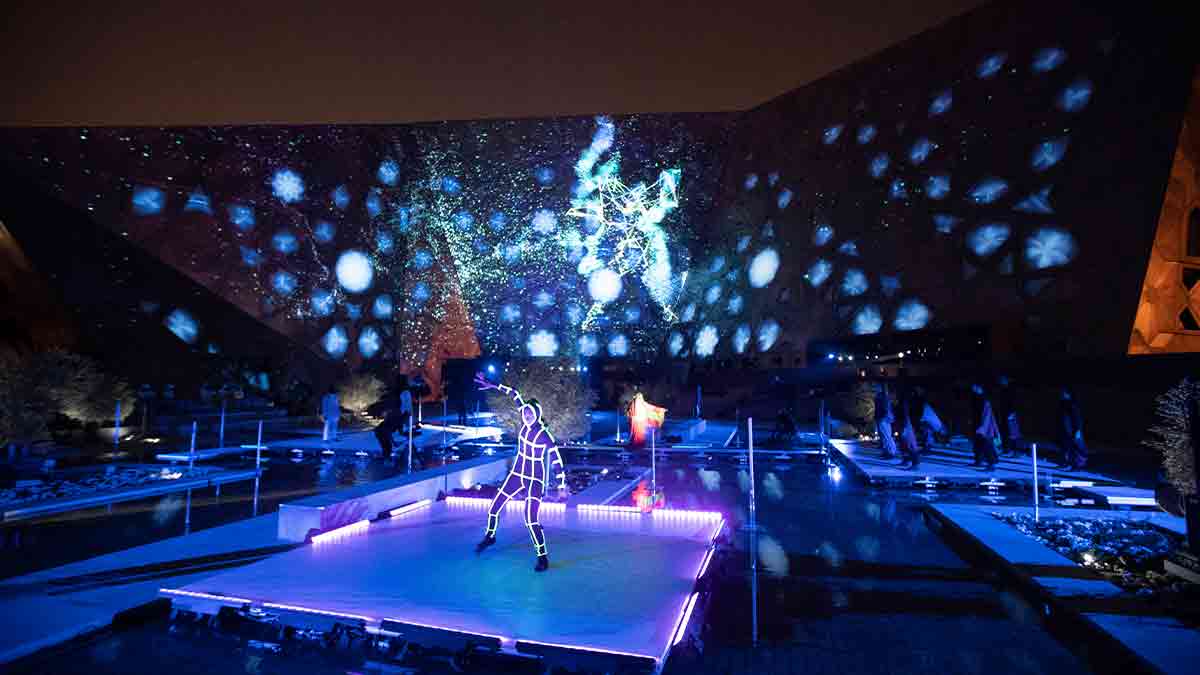 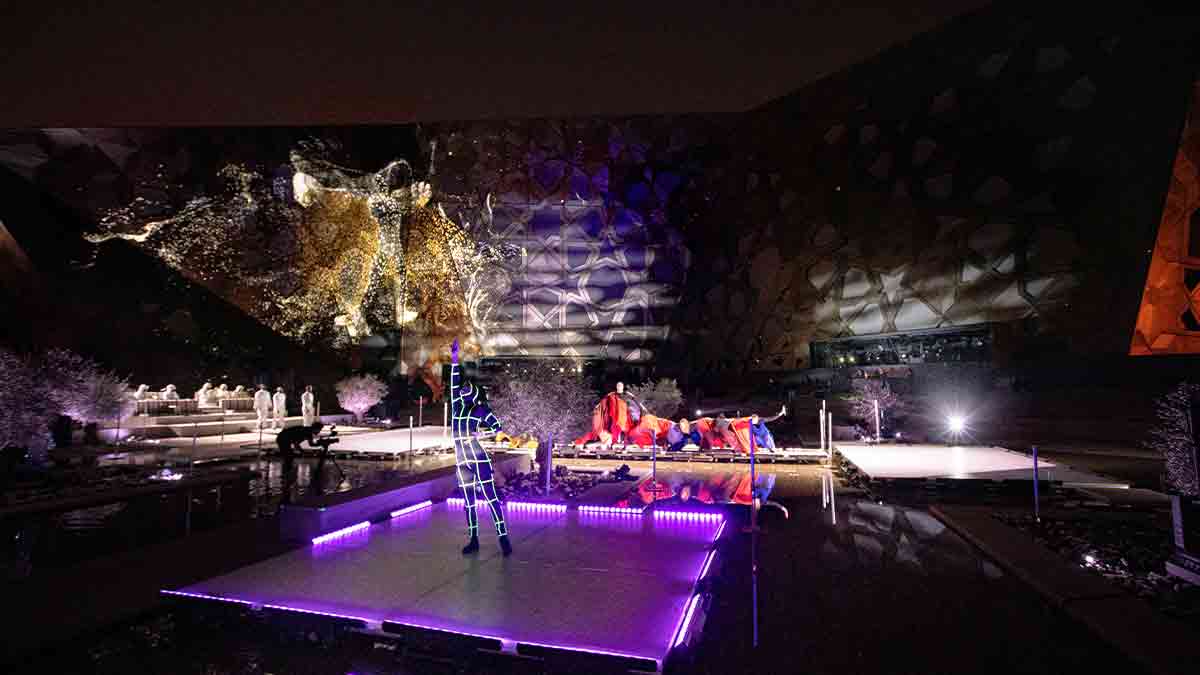 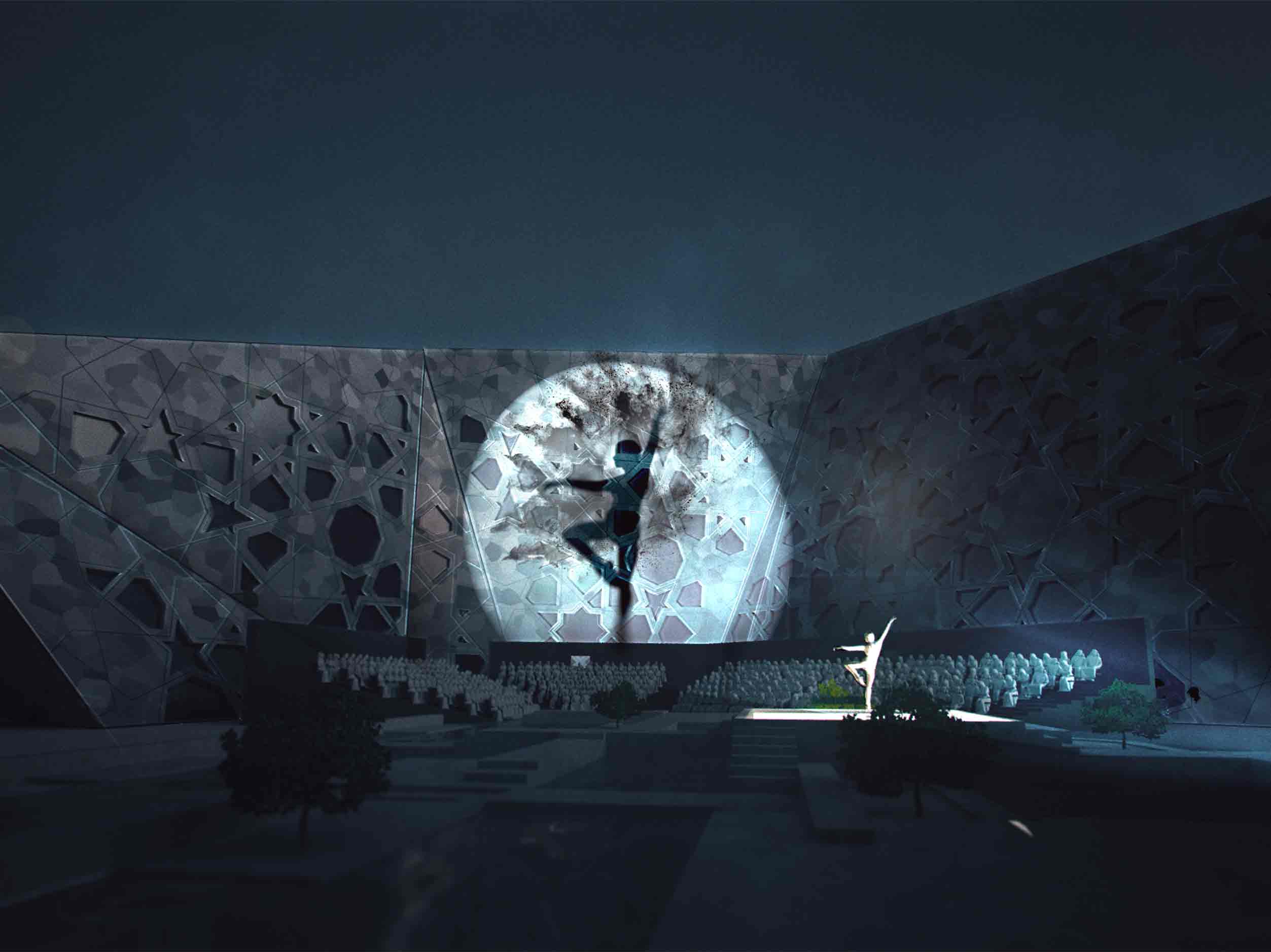 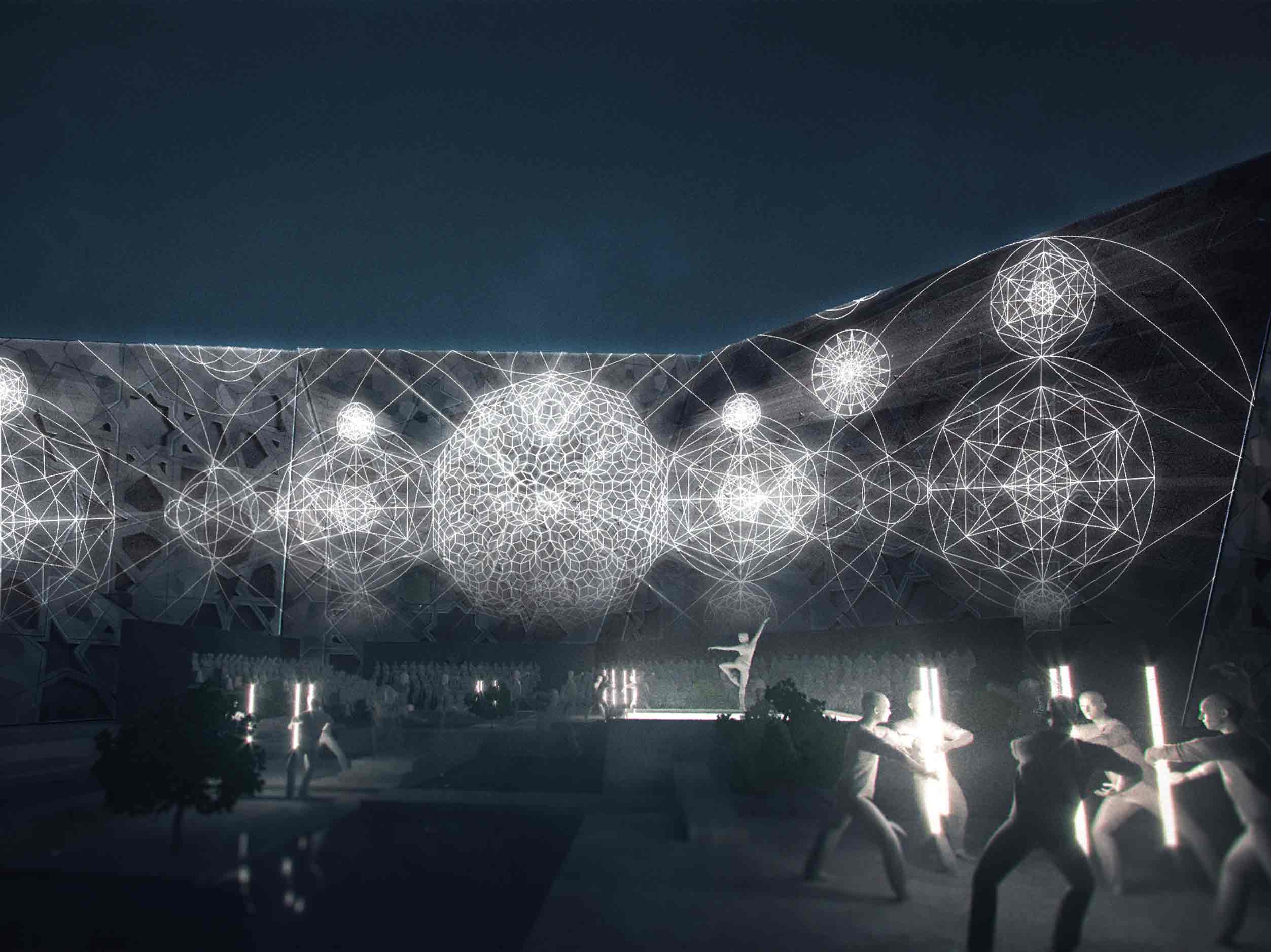 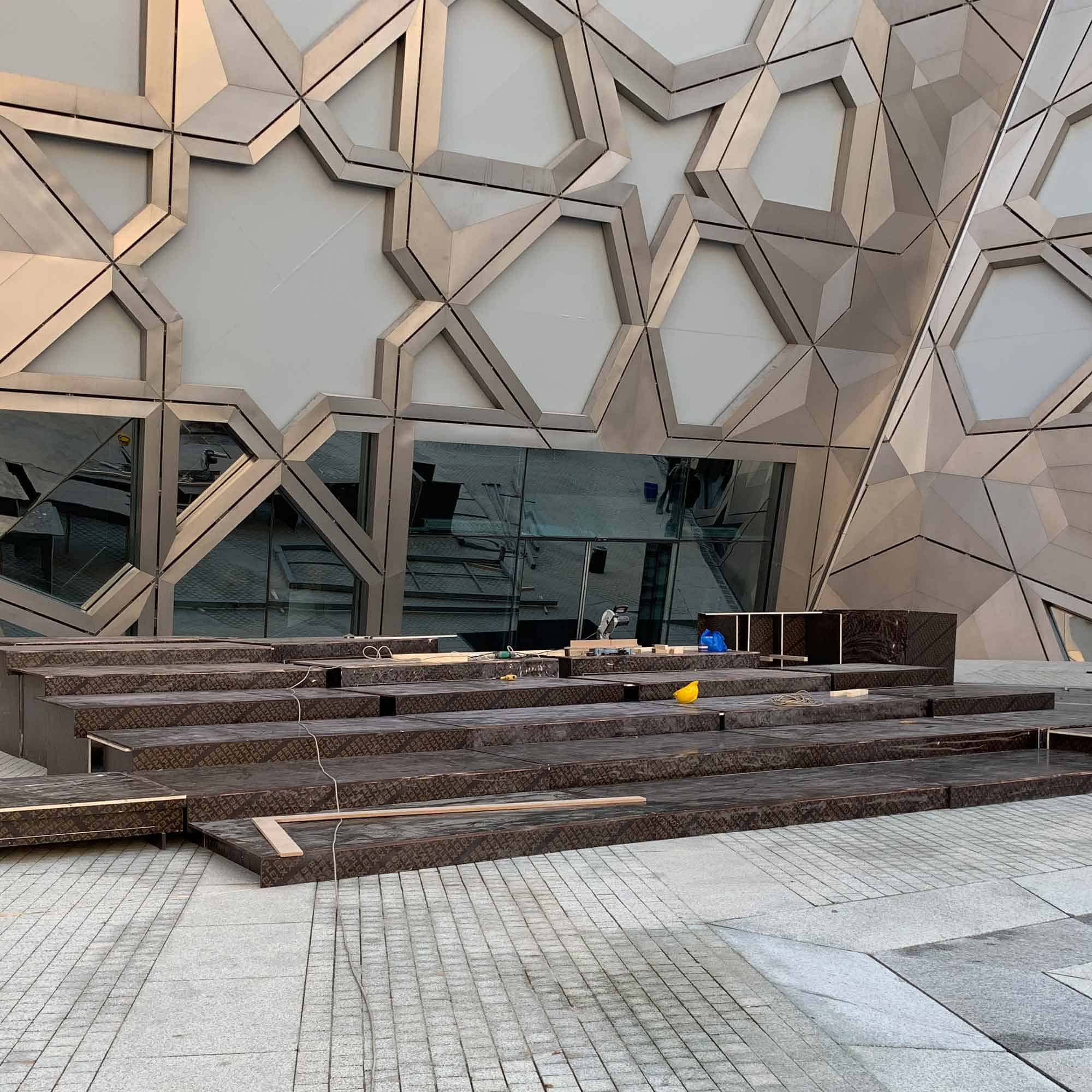 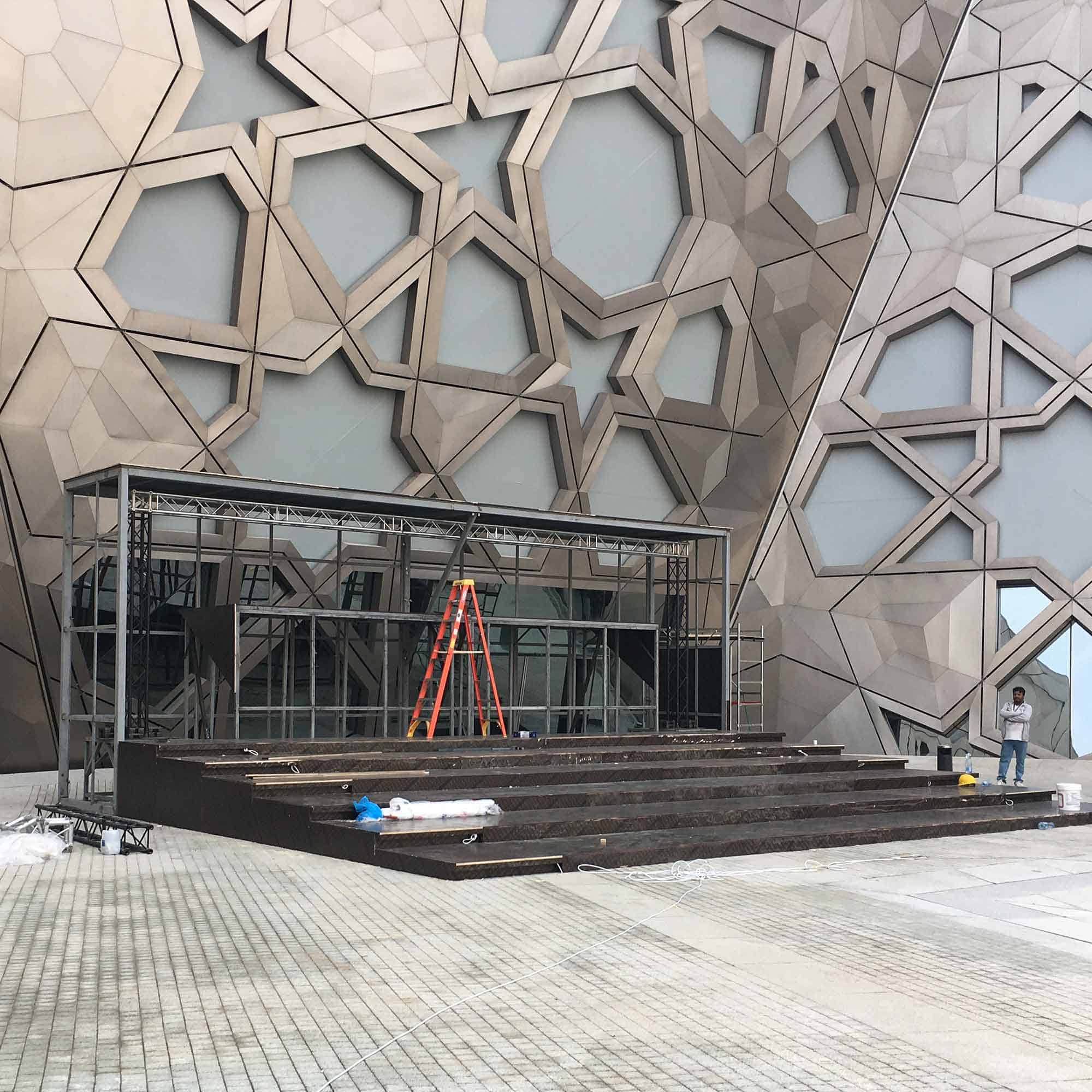 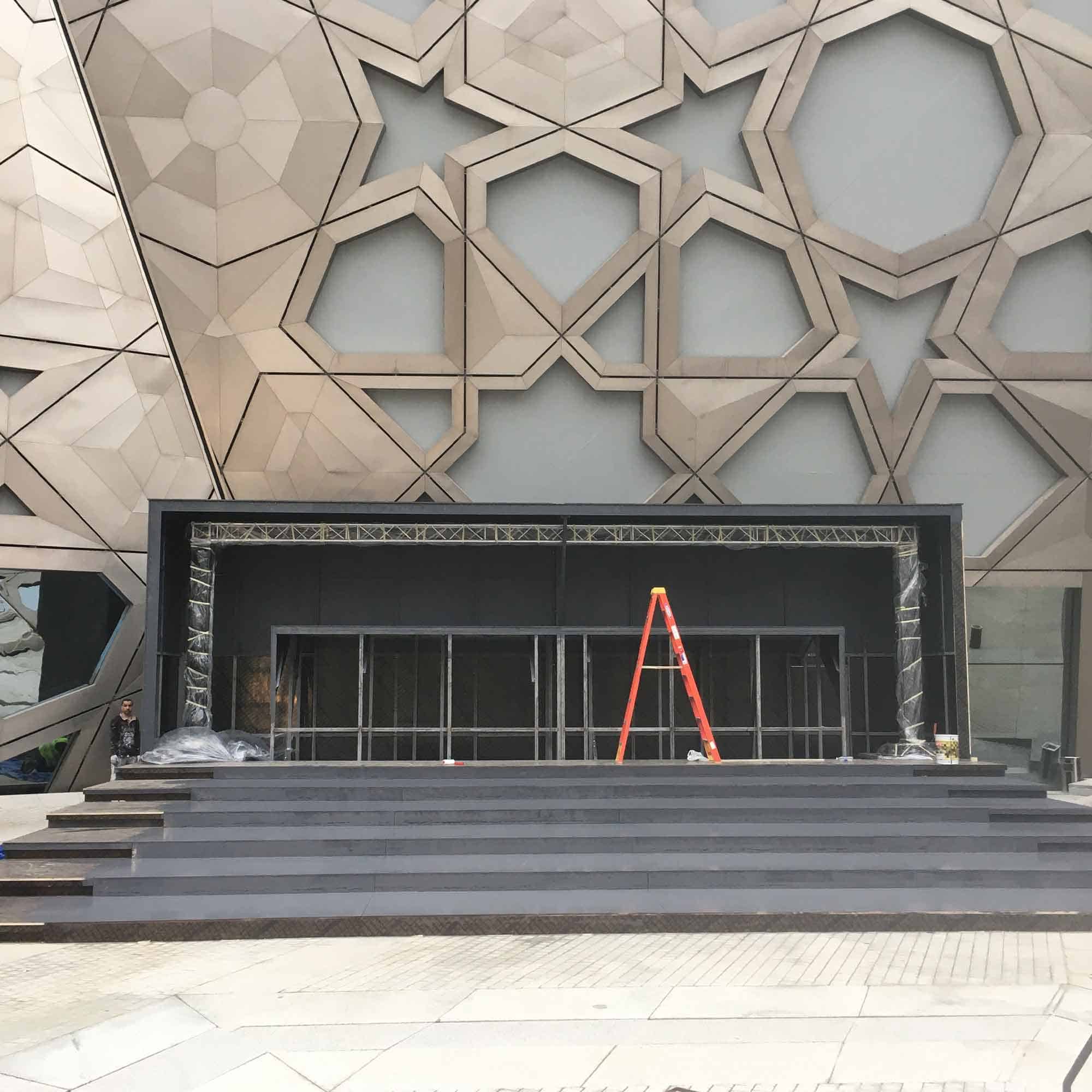 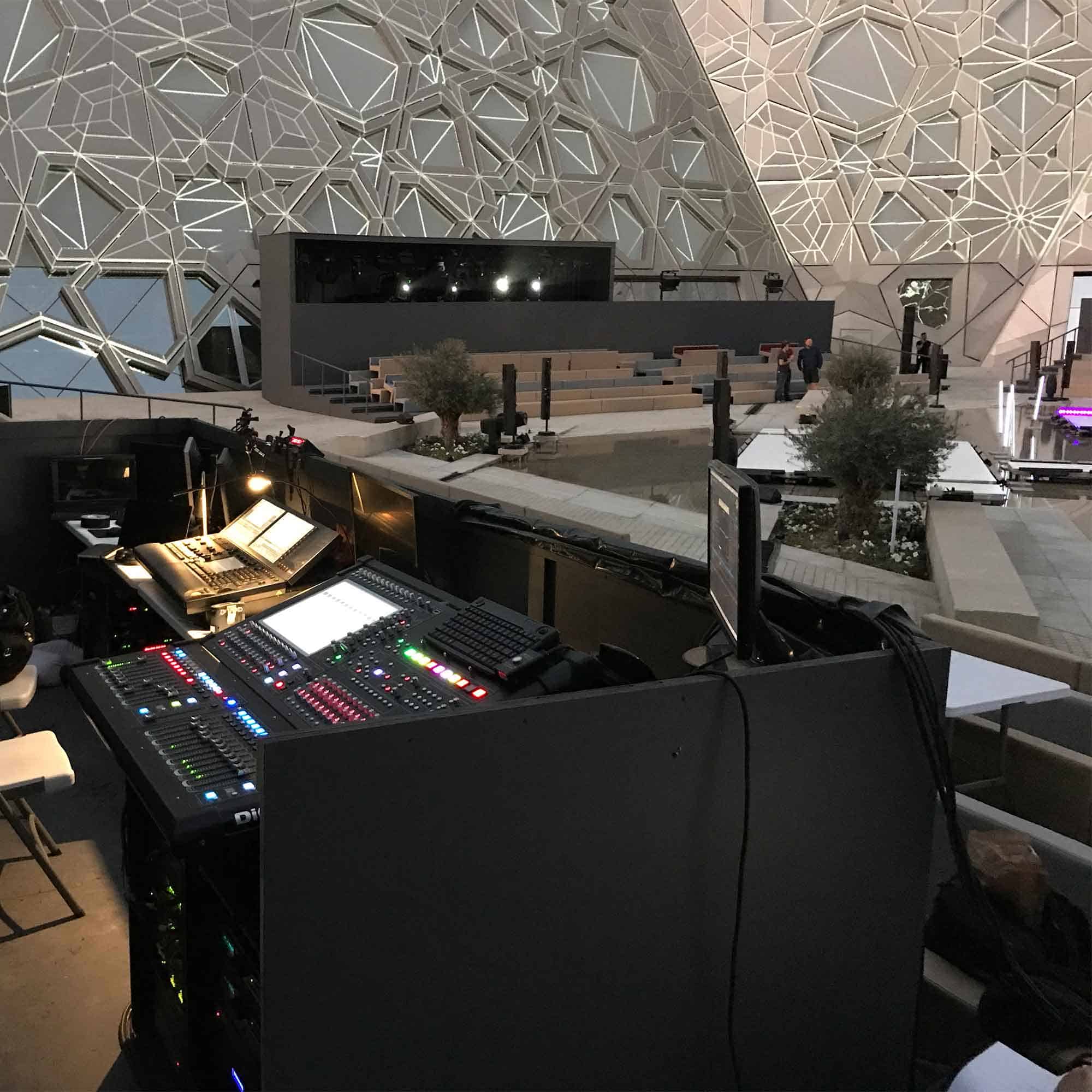 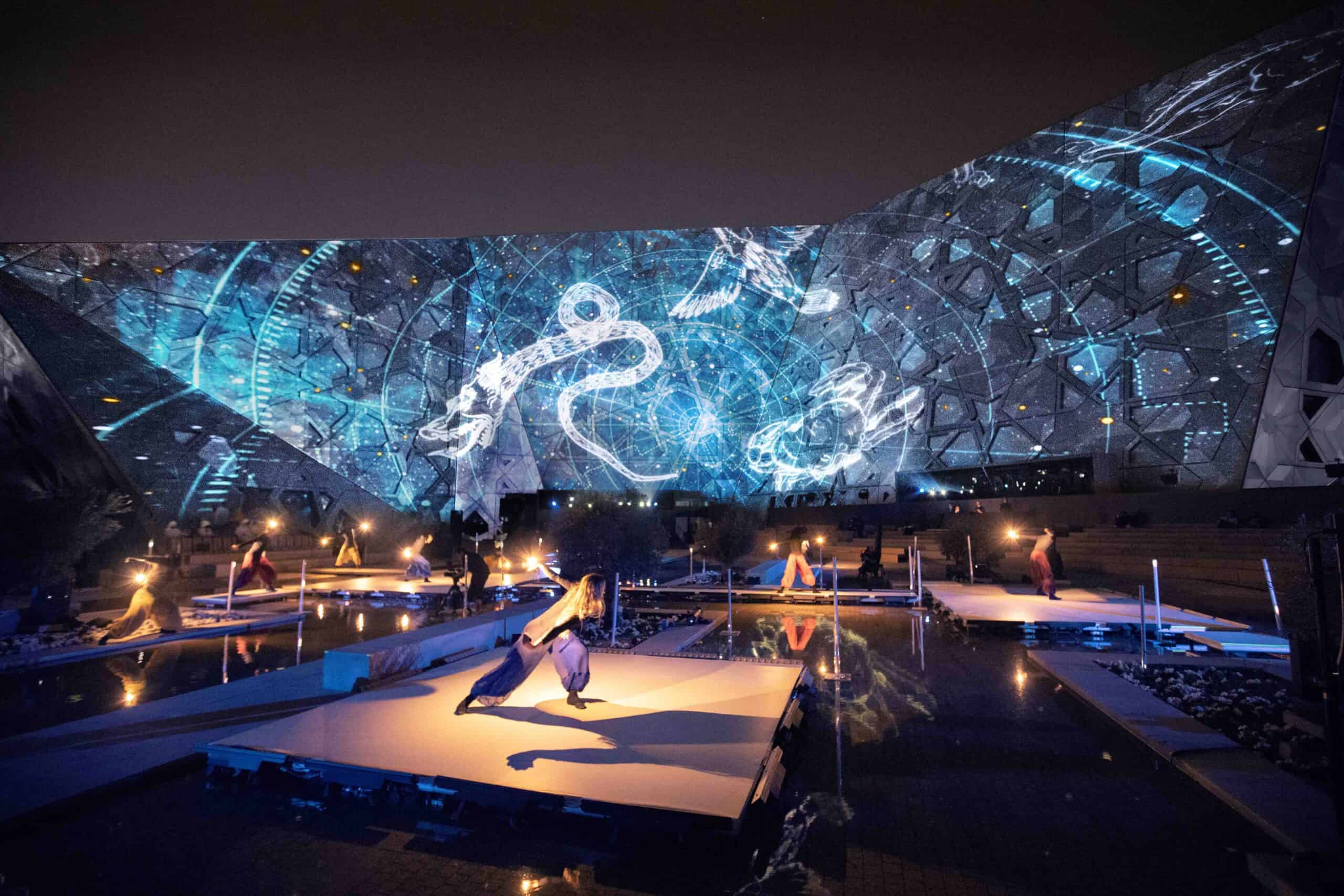 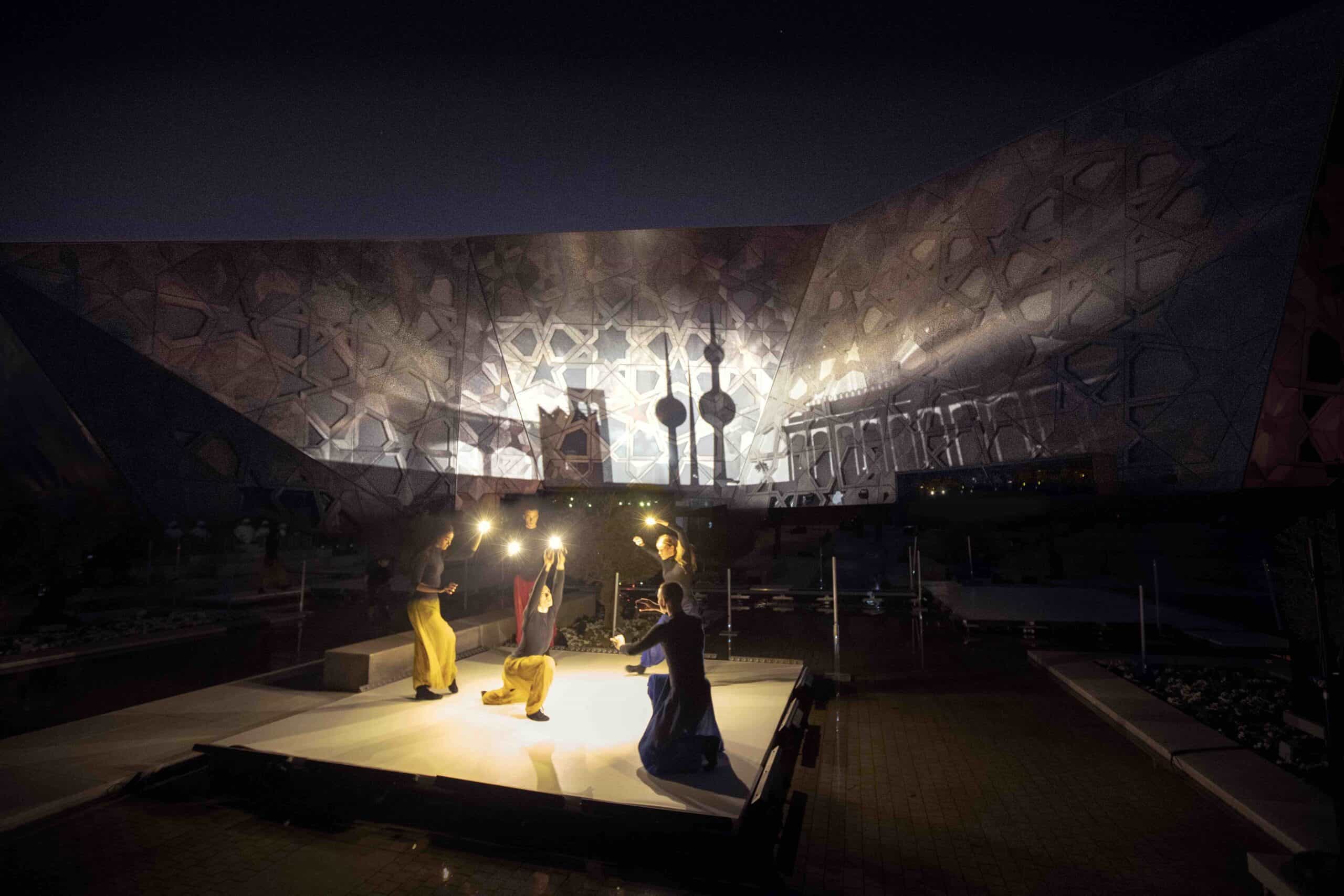 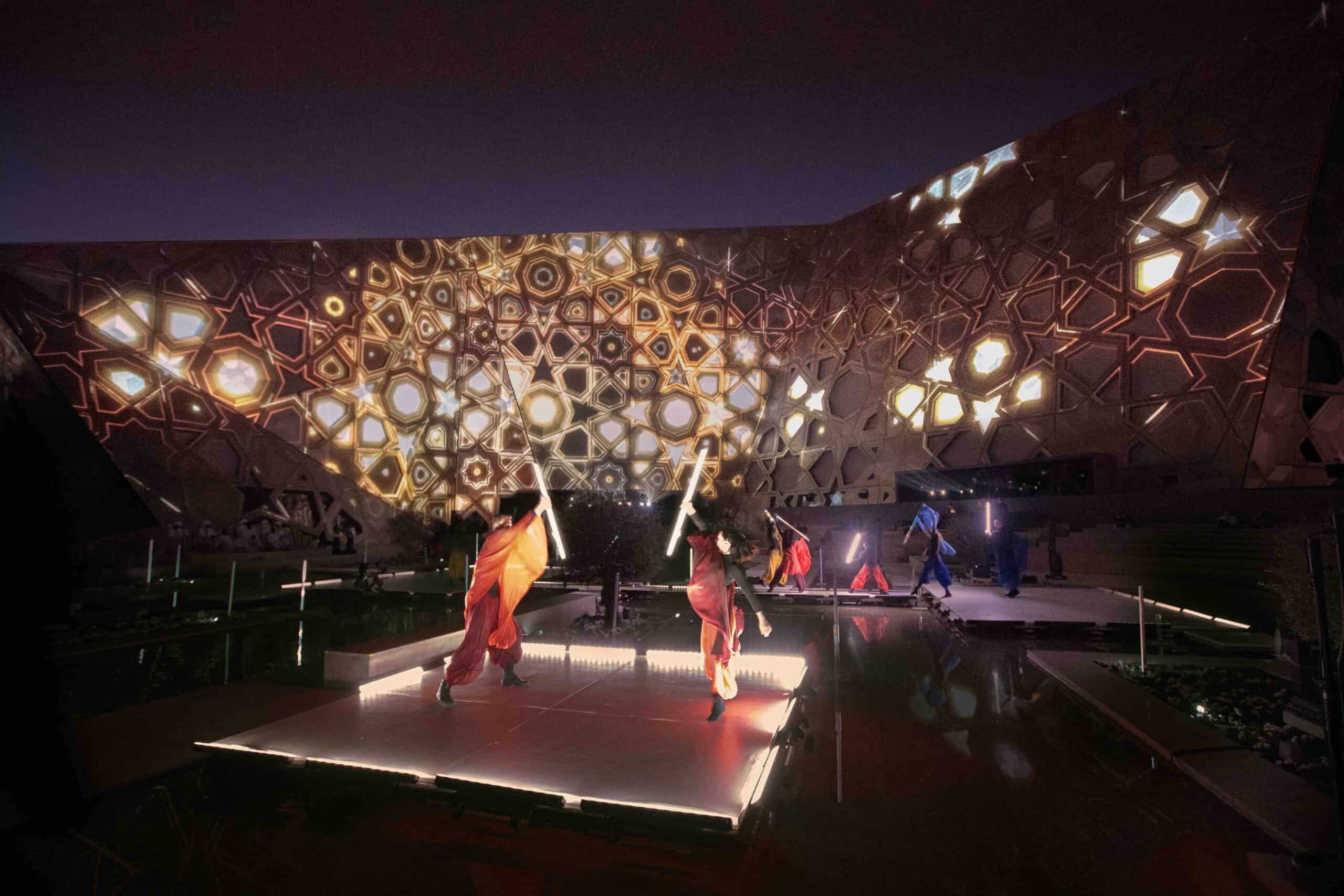 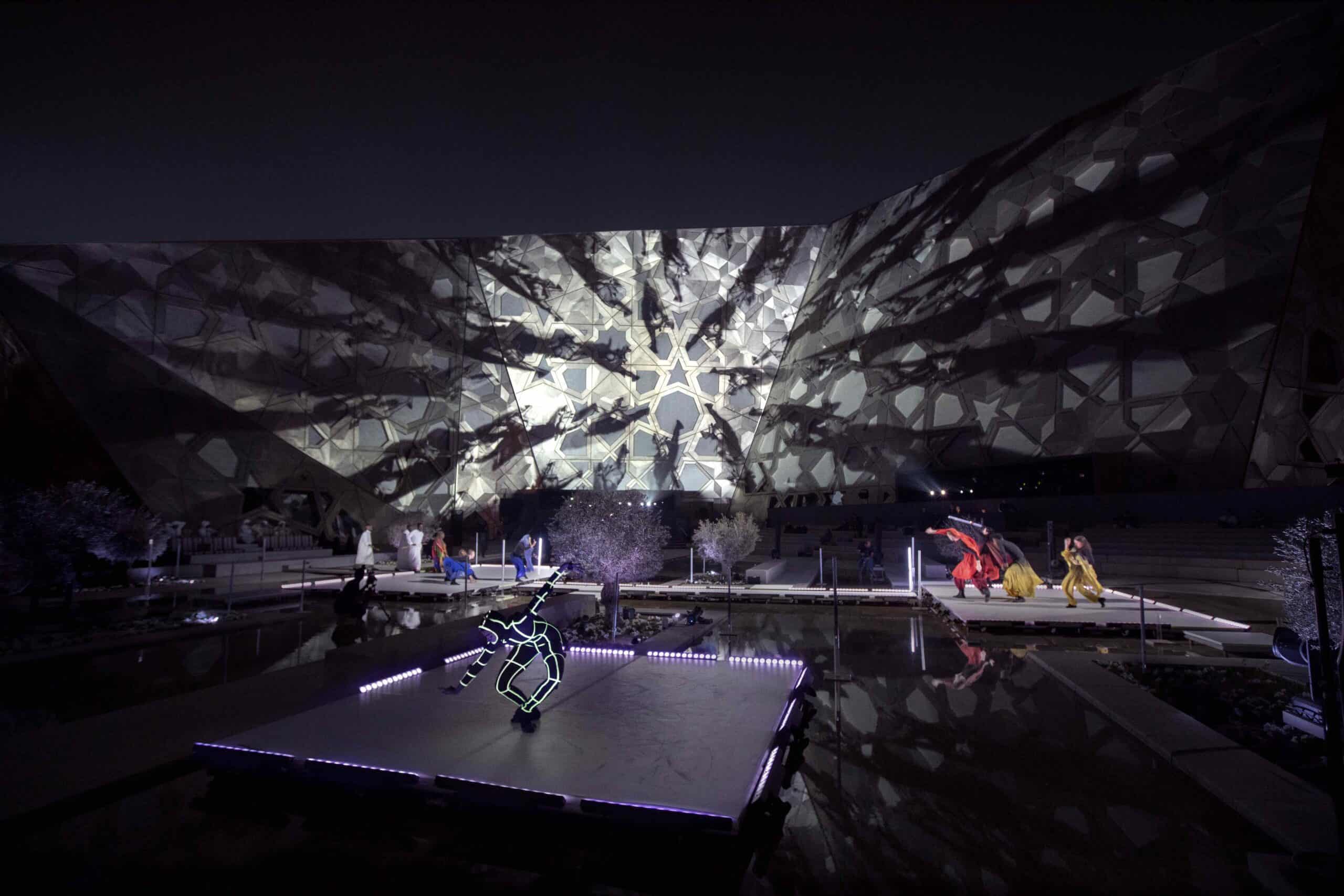 Conceived, directed and designed by