“The story of a single room throughout time”

Based on Richard McGuire’s ground-breaking graphic novel, HERE is an epic tapestry woven from the threads of everyday life. The piece is a meditation on time built from the fleeting instants that make up the daily rhythms of our lives, a poetic evocation of the way in which moments of meaning – big and small – reverberate across the ages. The piece tells the story of the corner of one particular room and the characters that inhabit it over the course of several millennia. In so doing, it paints a portrait of humanity, captured in momentary glances and stolen fragments, at once dizzyingly kaleidoscopic and utterly recognisable.

The immersive film is an Intel Studios Original, conceived and created by Fifty Nine Productions, with an original score from Anna Meredith. Driven by performances by Mina Son and Roger Davies captured in full volumetric video at Intel Studios’ production facilities in Los Angeles, California, HERE marks a bold step forwards in the evolution of narrative VR experiences by combining literary, theatrical, cinematic and technological techniques to create a new form of storytelling.

The four-minute first chapter premieres at the 2020 Venice Film Festival from the 2nd – 12th September 2020. 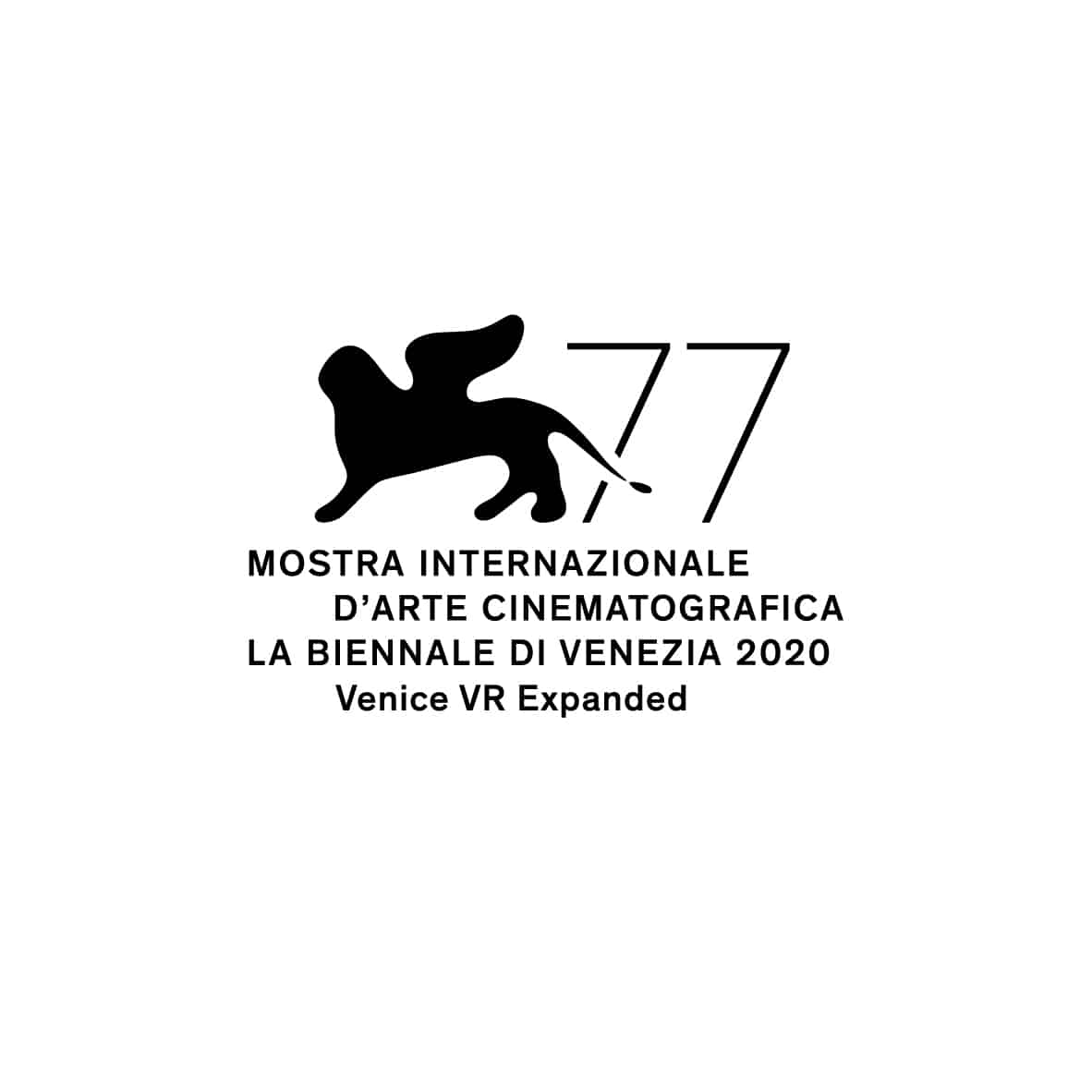 Conceived and Created by

Based on the Graphic Novel by