The public-facing home of the Bob Dylan Archive

59 Productions has collaborated with renowned architectural and exhibit design firm Olson Kundig on the interactive, installation and AV design for the Bob Dylan Center in Tulsa, Oklahoma. The Center is open to the public from May 10, 2022, welcoming visitors from around the world to access and interact with more than 100,000 exclusive cultural treasures found in The Bob Dylan Archive. These include handwritten lyric manuscripts to some of the world’s most treasured songs, previously-unreleased recordings, never-before-seen film performances, rare and unseen photographs, visual art and other priceless items spanning Bob Dylan’s unparalleled seven decades as one of the world’s most important cultural figures.

Located in Tulsa’s burgeoning arts district just steps from the city’s renowned Woody Guthrie Center, The Bob Dylan Center features cutting-edge and immersive technology in a multi-media environment that is designed to be as impressive and revealing to visitors new to Dylan’s work as it is to long-time fans and aficionados.

Among the many highlights that can be found at The Bob Dylan Center are: 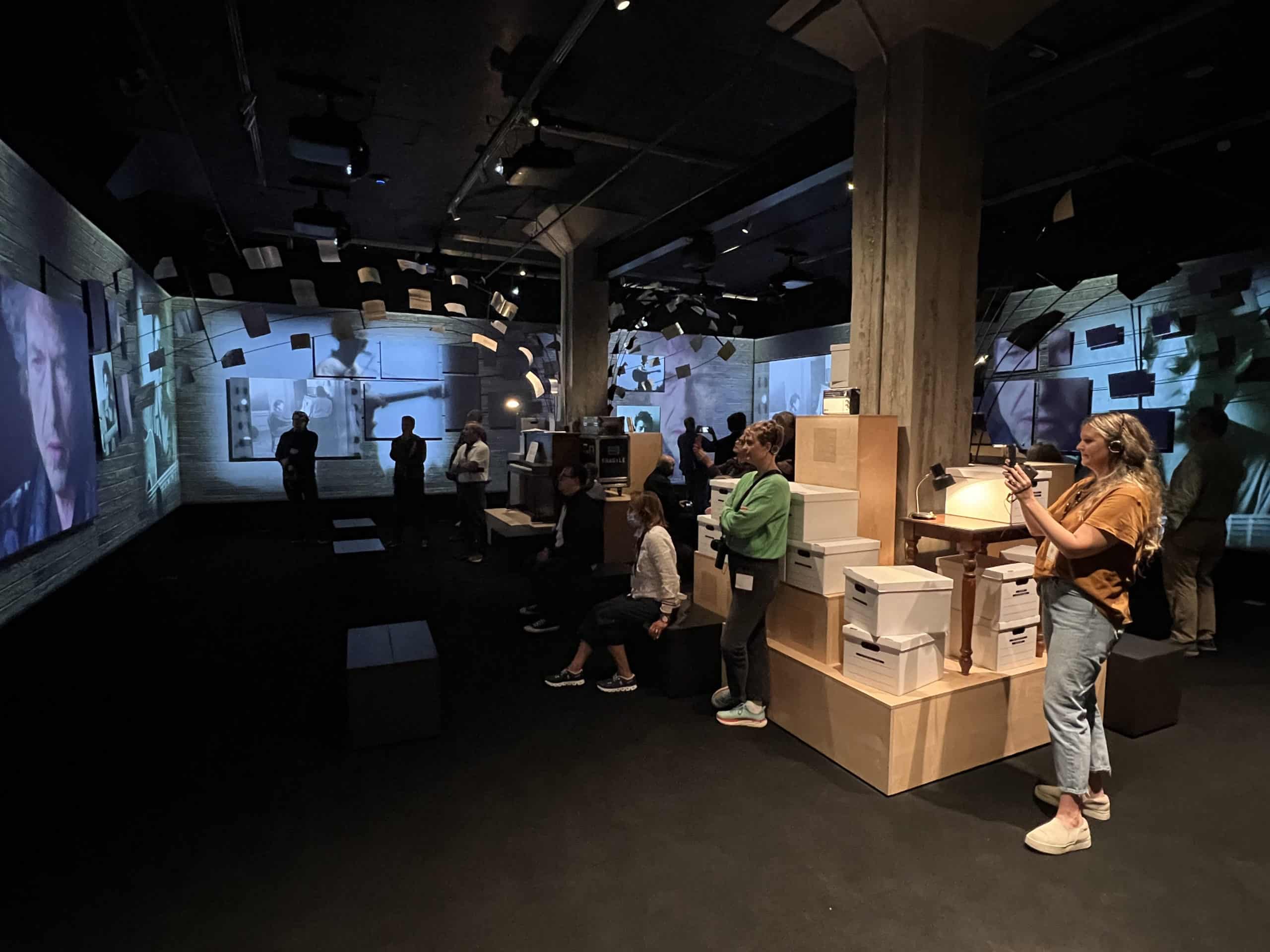 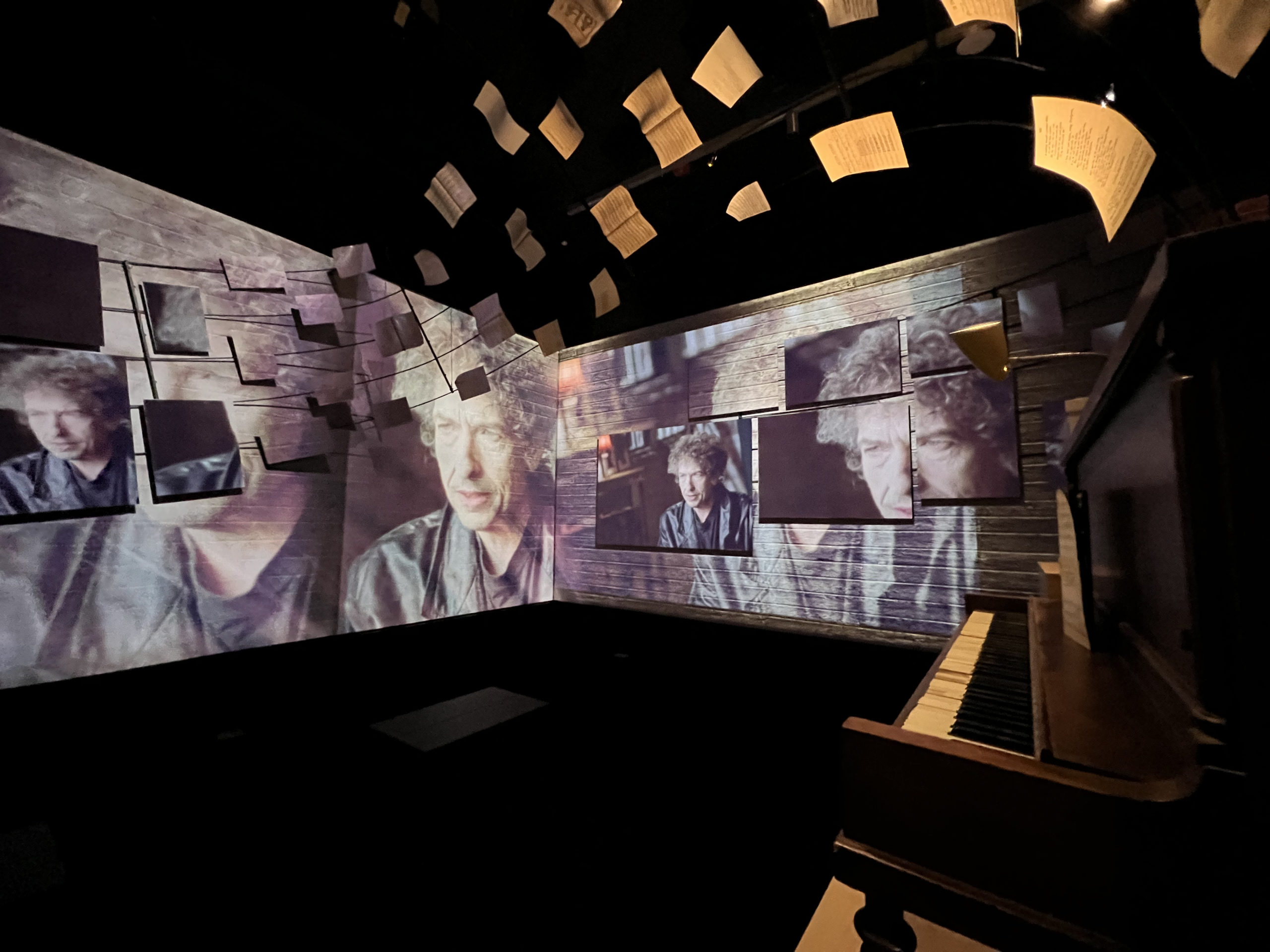 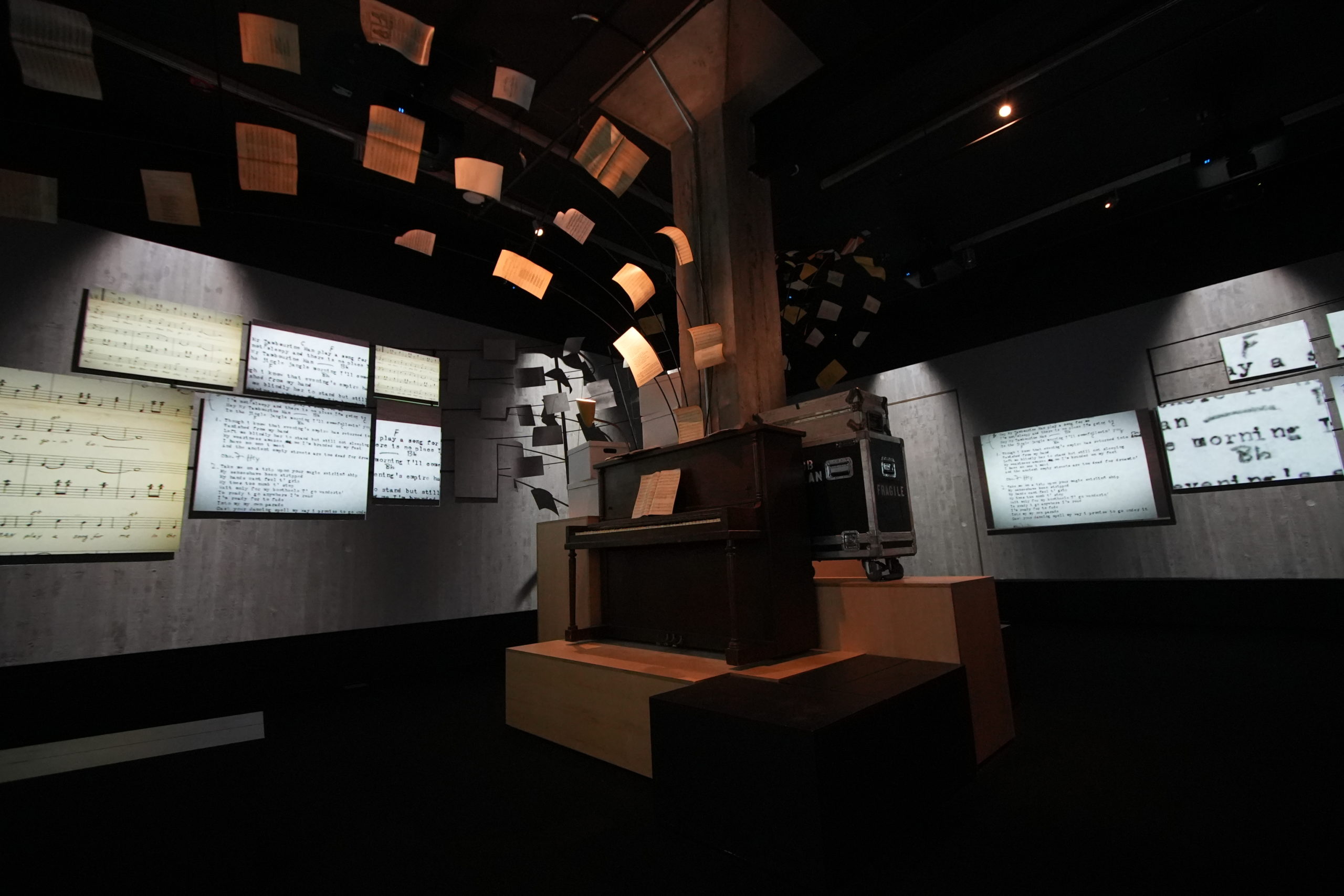 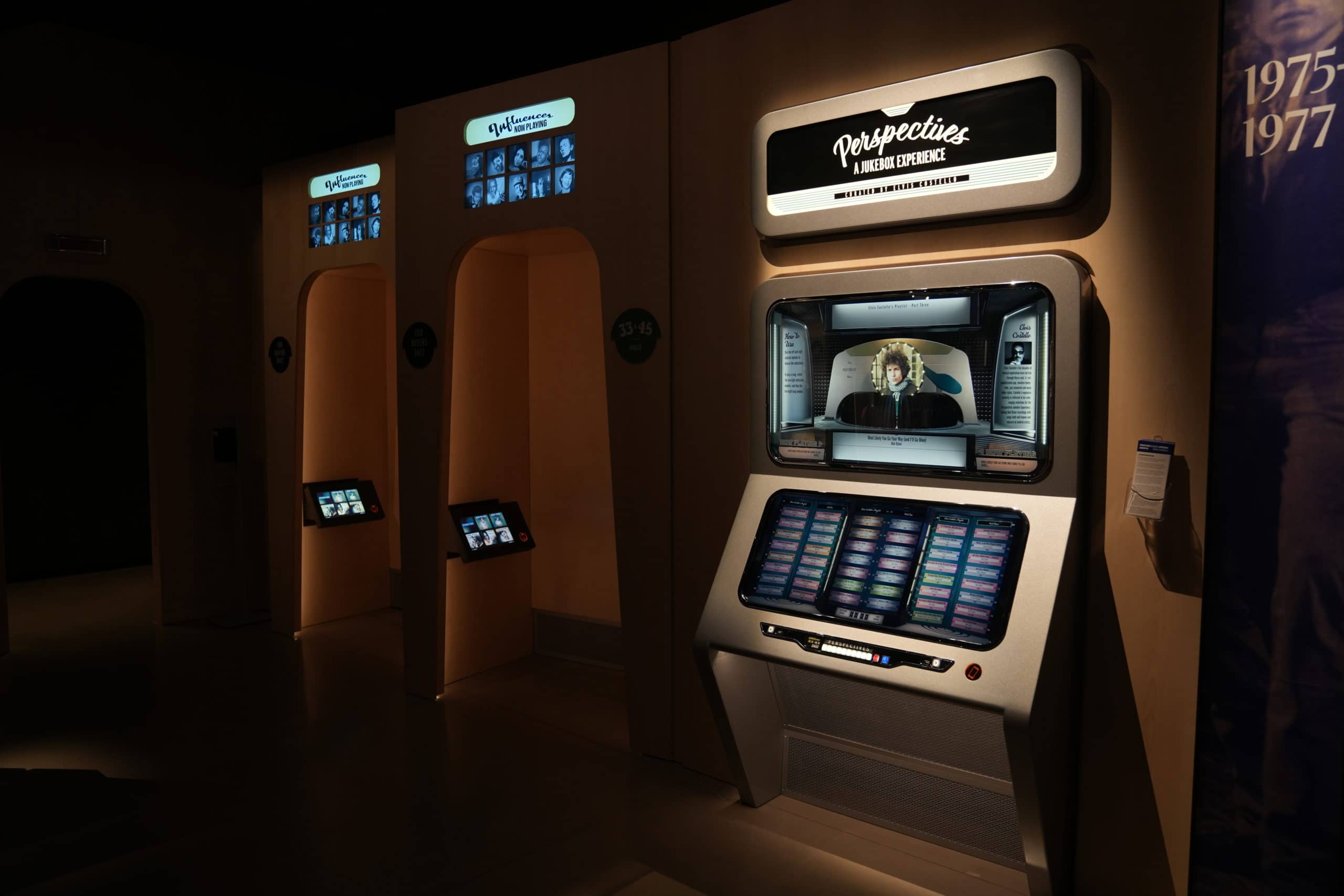 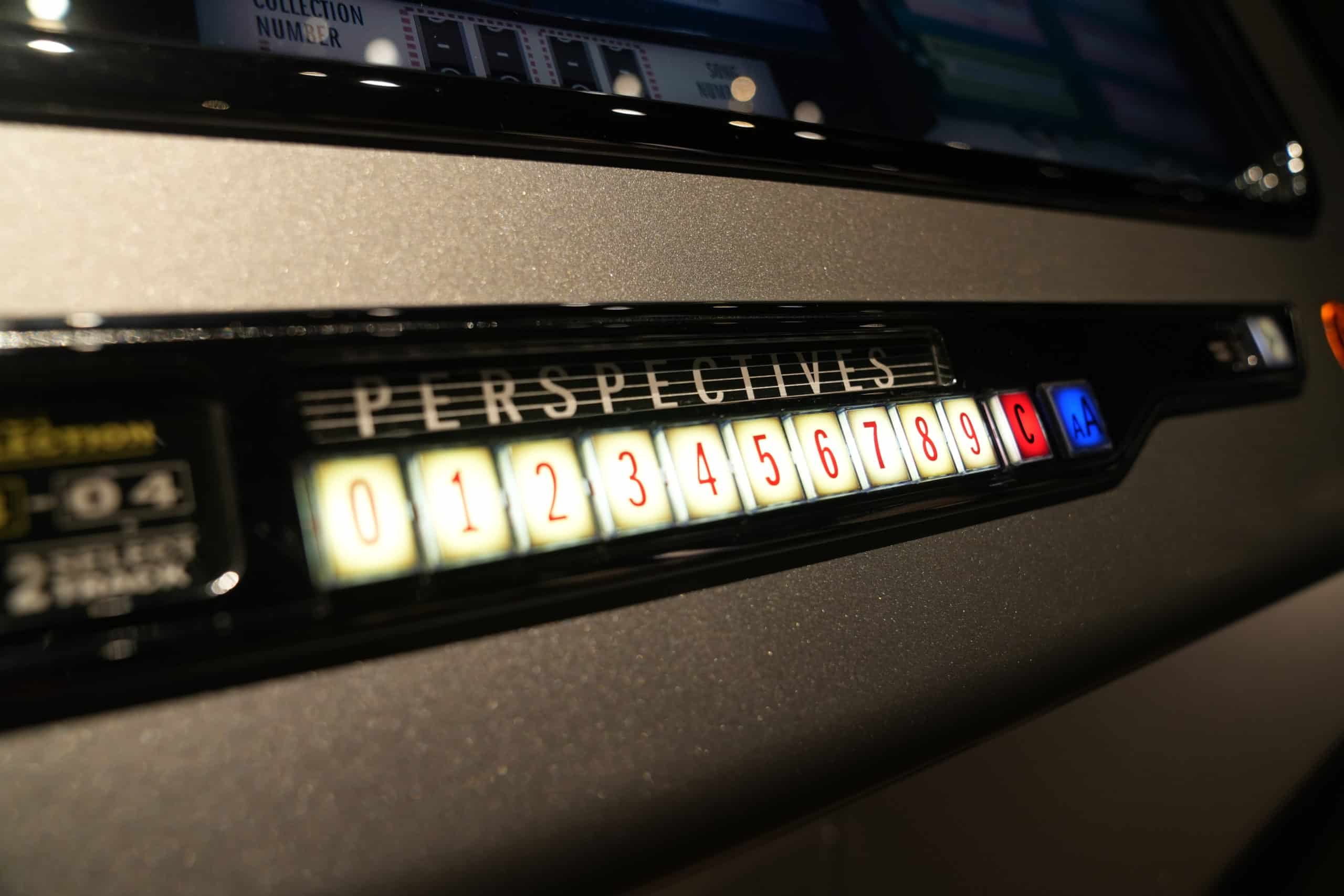 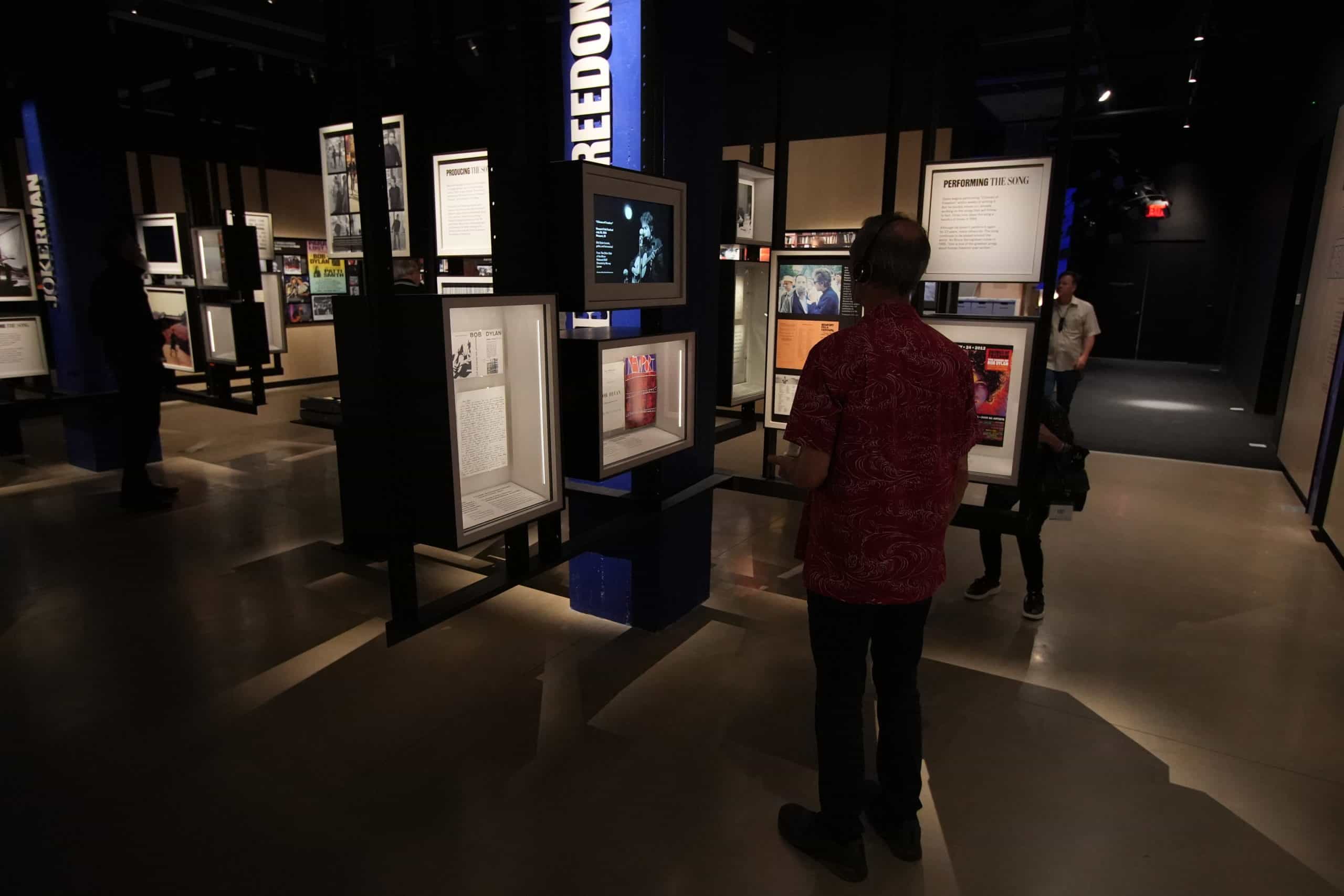 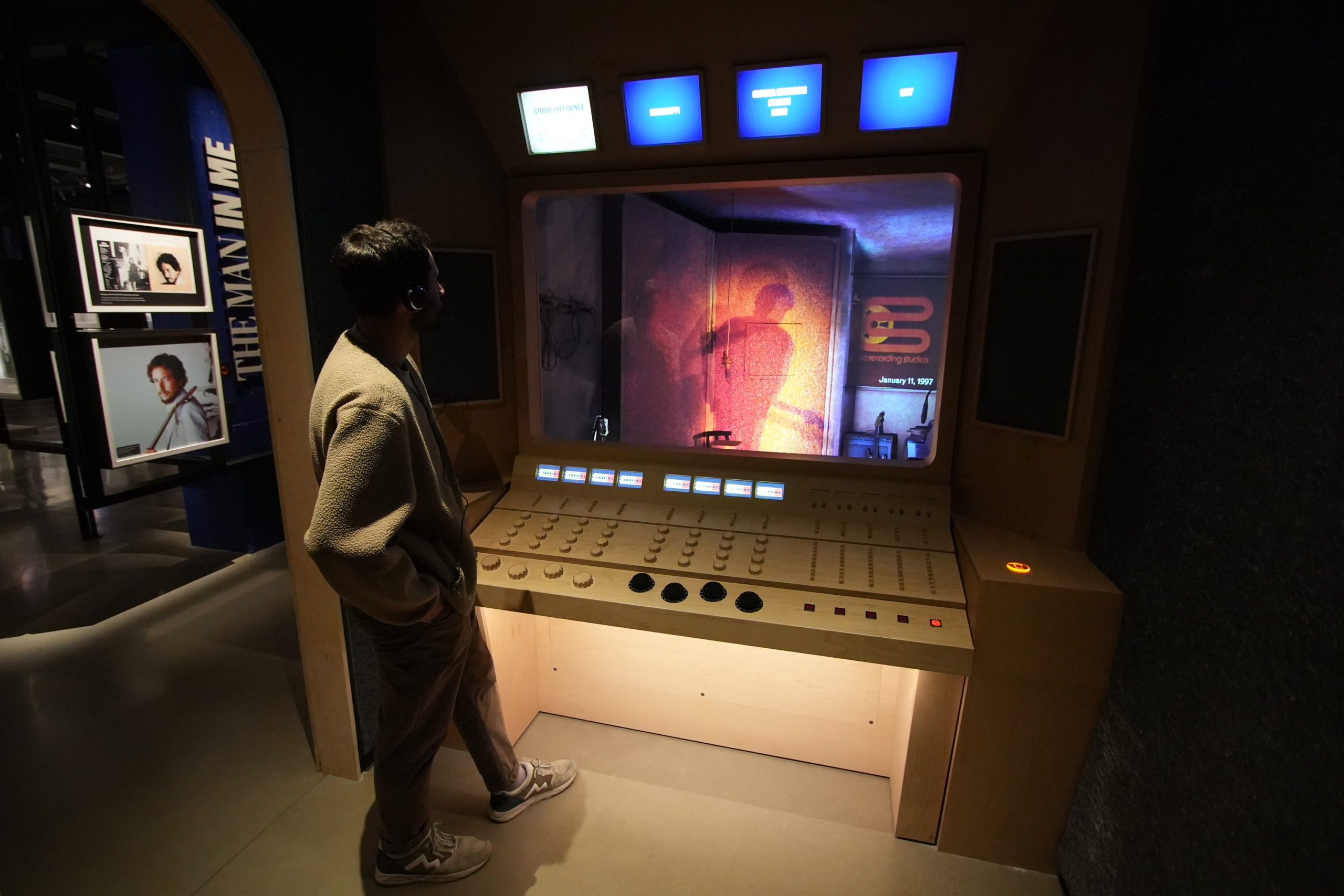 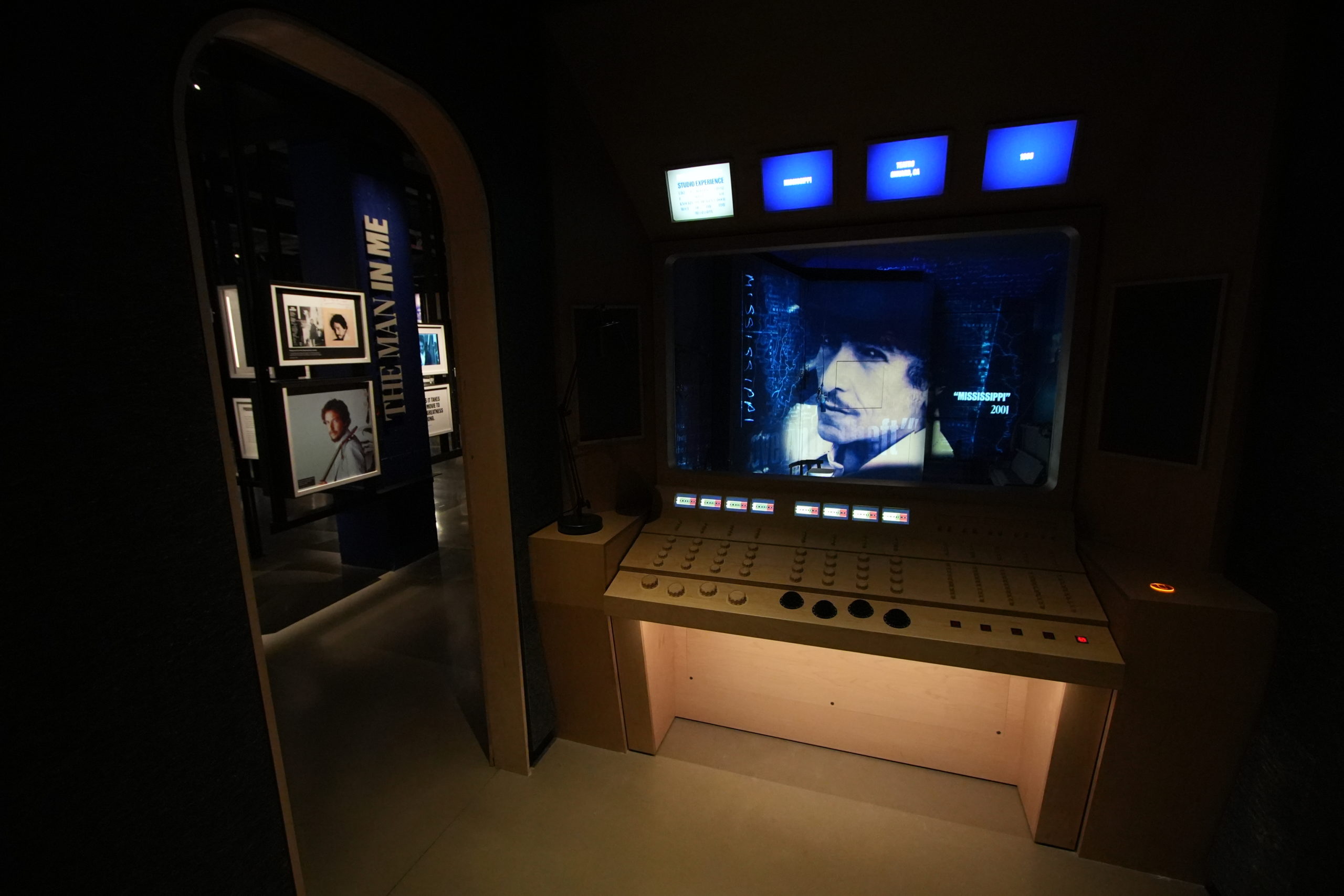 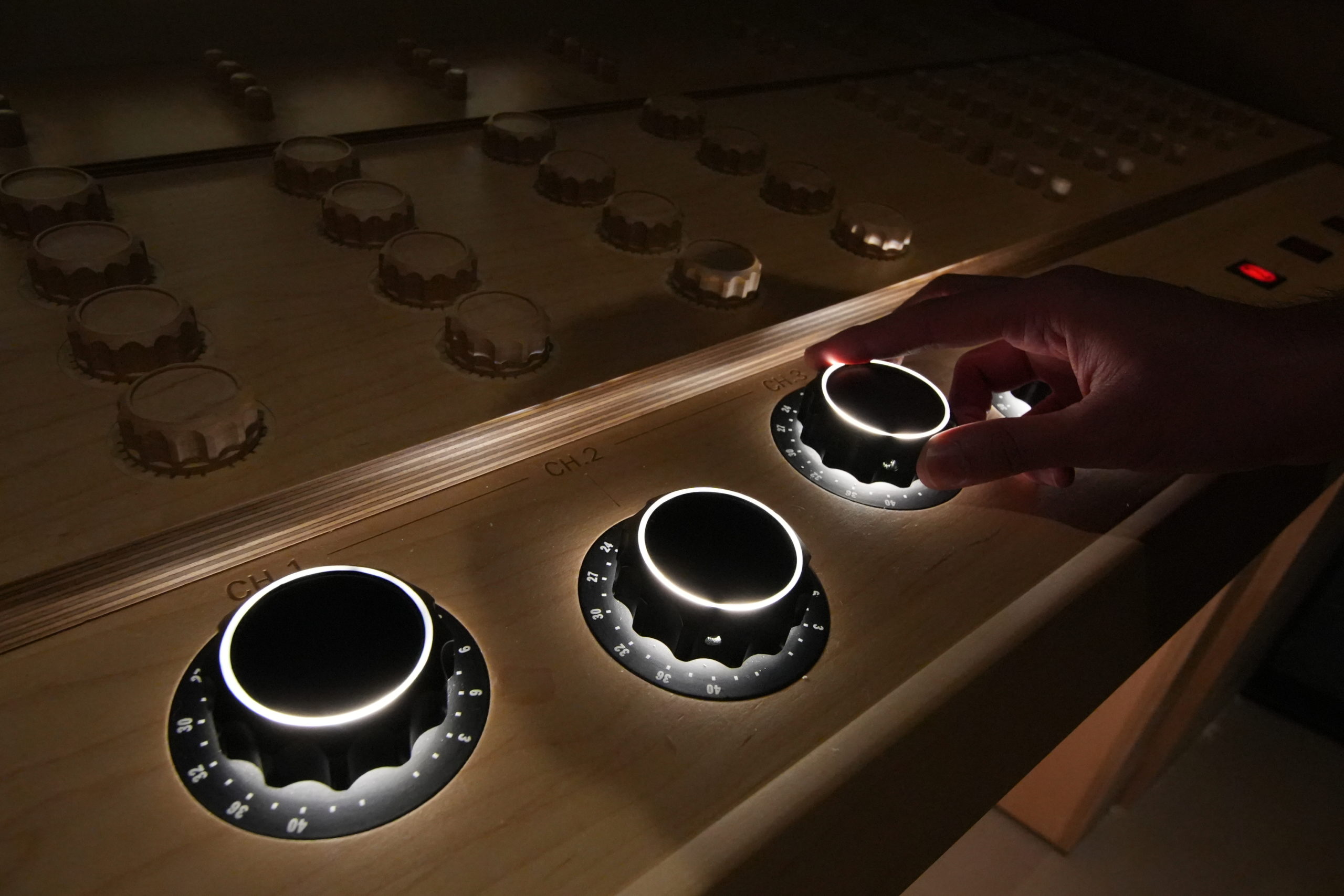 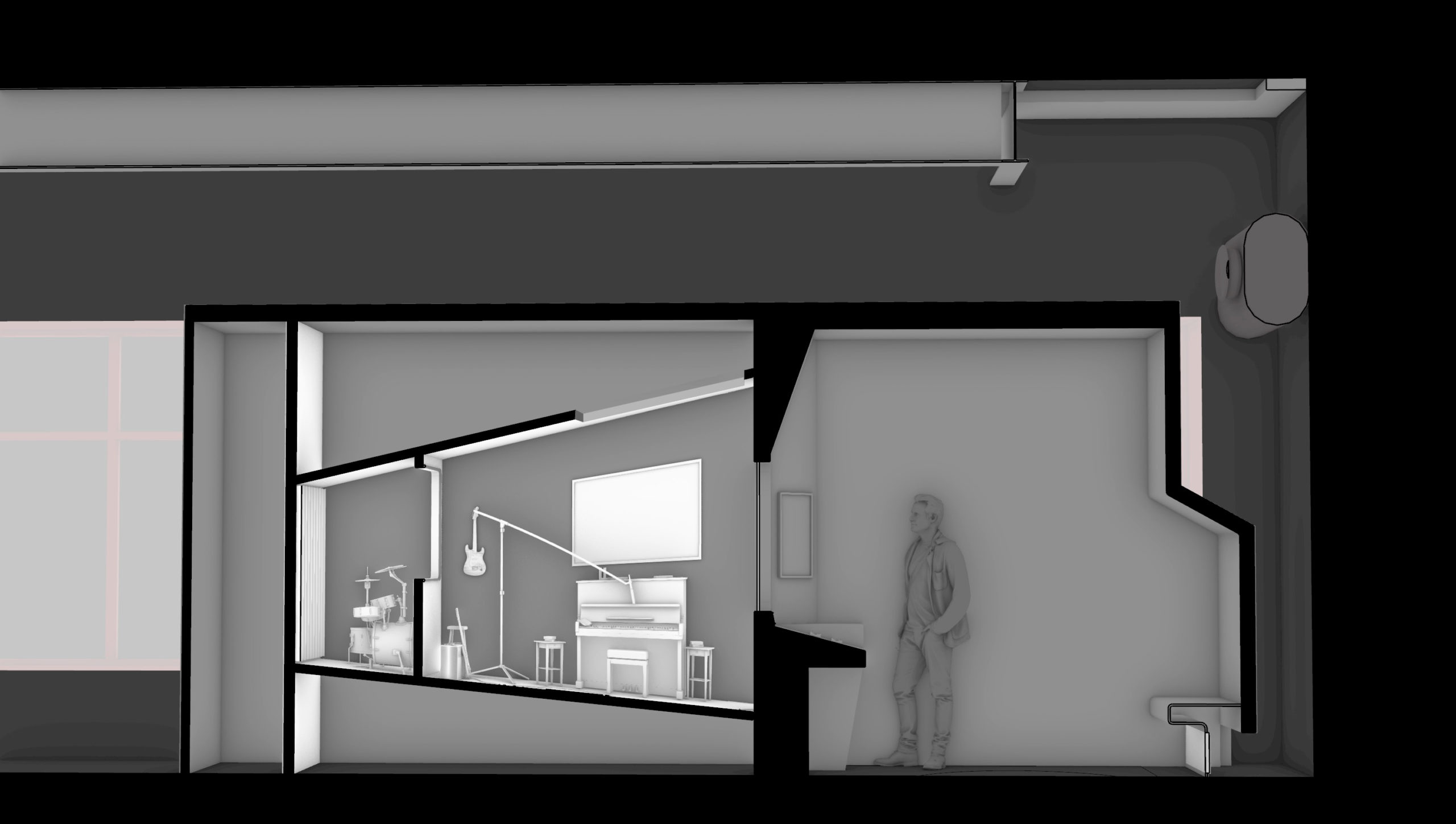 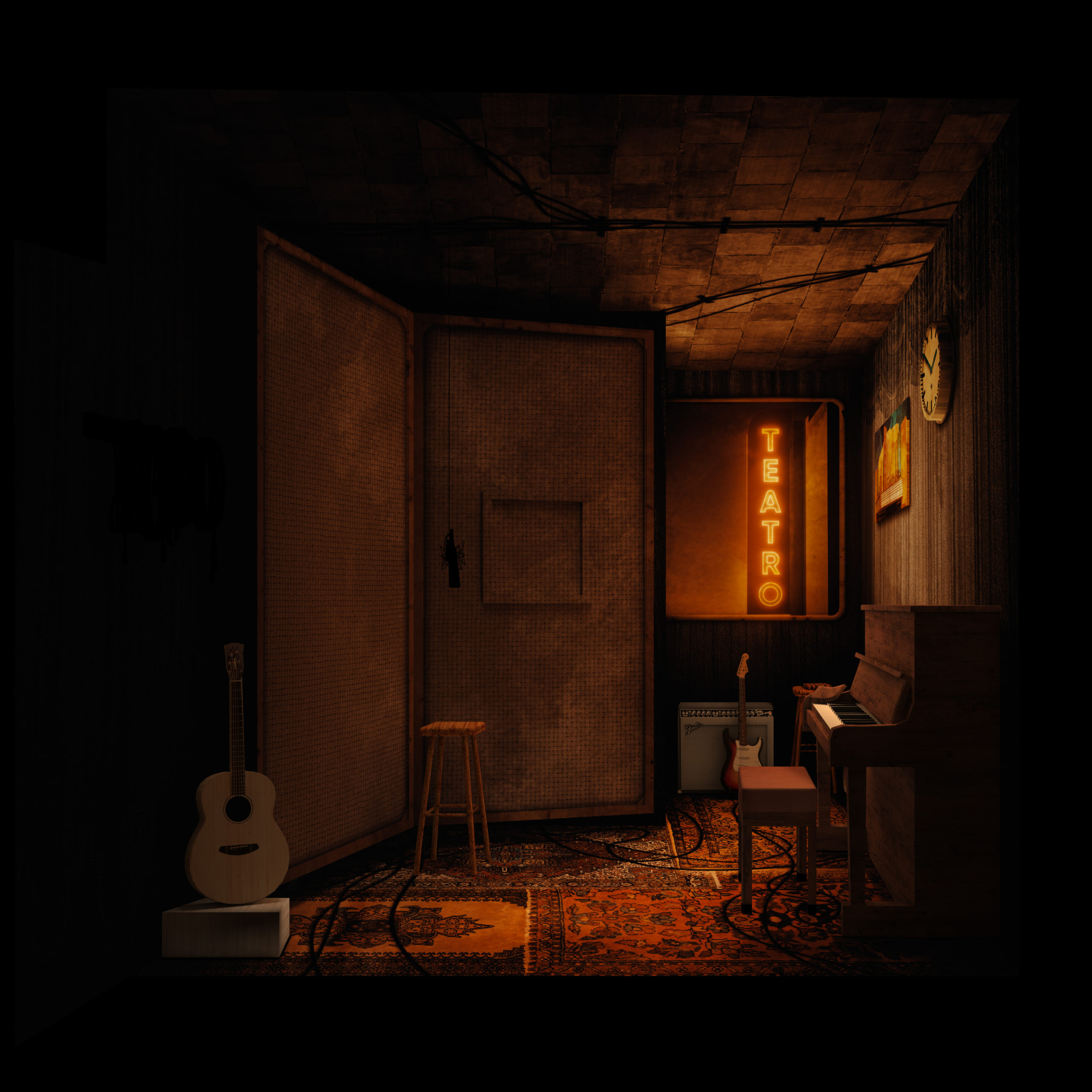 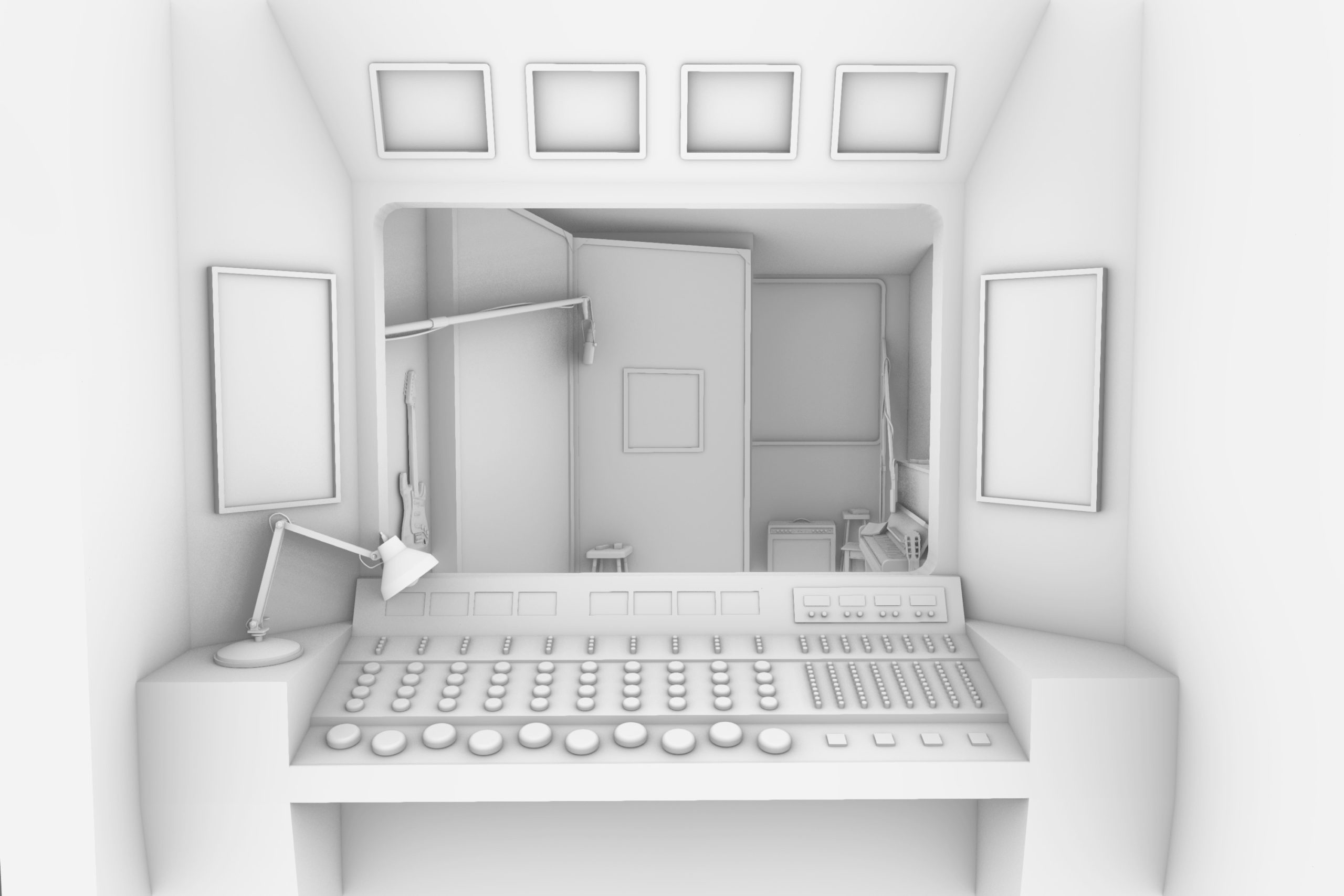