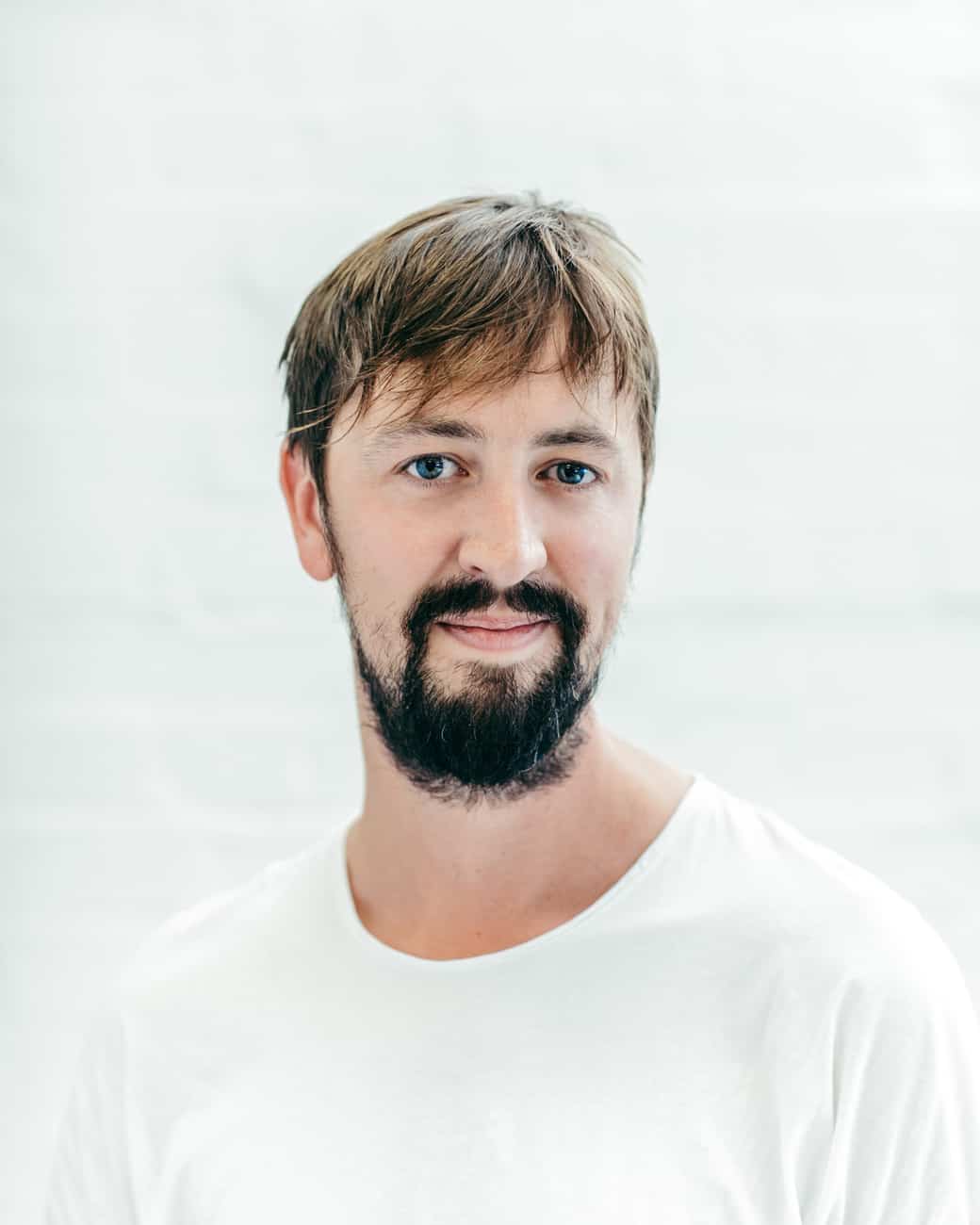 Mark Grimmer holds a First Class degree in English Language and Literature from the University of Oxford, and is a director of the Tony and Olivier Award winning 59 Productions. At 59, Mark leads creative projects for the company, and has a particular interest in conceptual design, scriptwriting and approaches to narrative.

Over the course of the past 12 years, Mark has worked on an extensive and eclectic range of projects, for collaborators and clients including The National Theatre, English National Opera, The Royal Opera House, The Metropolitan Opera New York, Lincoln Center, The V&A Museum, Anna Wintour / Vogue Magazine, Channel 4 and Tate Modern. In 2012, Mark was the Lead Designer of the David Bowie is exhibition for the V&A Museum. The show, which broke box office records in London and has subsequently toured to ten countries around the world, has been described as ‘astonishing’ (Evening Standard), ‘stunning’ (Daily Telegraph) and ‘unequivocally impressive’ (Vogue).

Mark is also a writer and executive producer for TV and film. He recently wrote and Executive Produced Thin Ice, a comedy pilot for Fox in the US and has written TV projects for E4, Comedy Central and Netflix. He has film and television projects in development with a number of production companies in both the UK and US. He is represented by Jessica Cooper at Curtis Brown in the UK and by CAA in the US.

Nothing to be Written

Oxfam: Say No To Coal