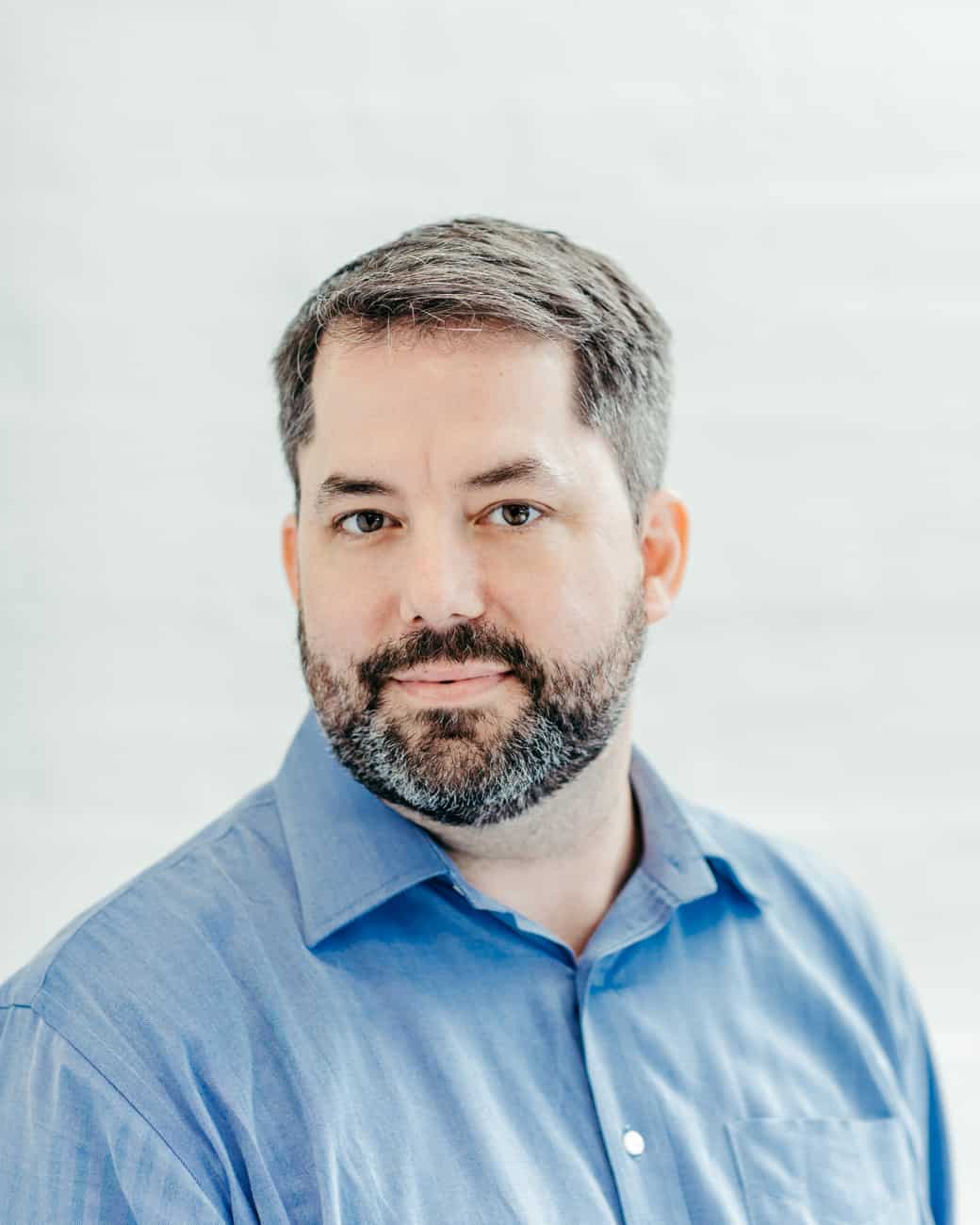 Ben joined 59 Productions in 2011 with the Broadway production of War Horse, and has been the creative lead on numerous productions for the company.  Also a Lighting Designer, Ben has lit or designed projections for Theatre, Opera, and Architectural projects around the world.  Broadway credits include Oslo (Outer Critics Circle Award Nomination), An American in Paris (Tony Award, Drama Desk Nomination), Hedwig and the Angry Inch, Big Fish, and Whoopi!. Opera credits include The (r)Evolution of Steve Jobs (Santa Fe Opera), Pearl Fishers (ENO, Metropolitan Opera, LA Opera) The Shining (World Premiere), Francesca Zambello’s production of Carmen (Beijing Opera) and Little Women (World Premiere).  Dance credits include Lighting and Projection designs for Christopher Wheeldon’s After the Rain and Within the Golden Hour for the Royal Ballet, and Projection Designs for The Nutcracker for the Joffrey Ballet.  Ben has also designed Lighting and/or Projections for the US national and international tours of Riverdance, US national tours of 9 to 5, Beauty and the Beast, My Fair Lady, and many other productions for companies including the Alley Theatre, the Baltimore Opera, the Canadian Opera Company, the Houston Grand Opera, the Pittsburgh Opera, Opera Cleveland, Opera Omaha, and the Williamstown Theatre Festival.

He has been a frequent collaborator with the renowned artist James Turrell, including designing the lighting for the James Turrell Museum in Colomé, Argentina.

Ben works from 59’s US Studios in New York City.

The (R)evolution of Steve Jobs

An American In Paris